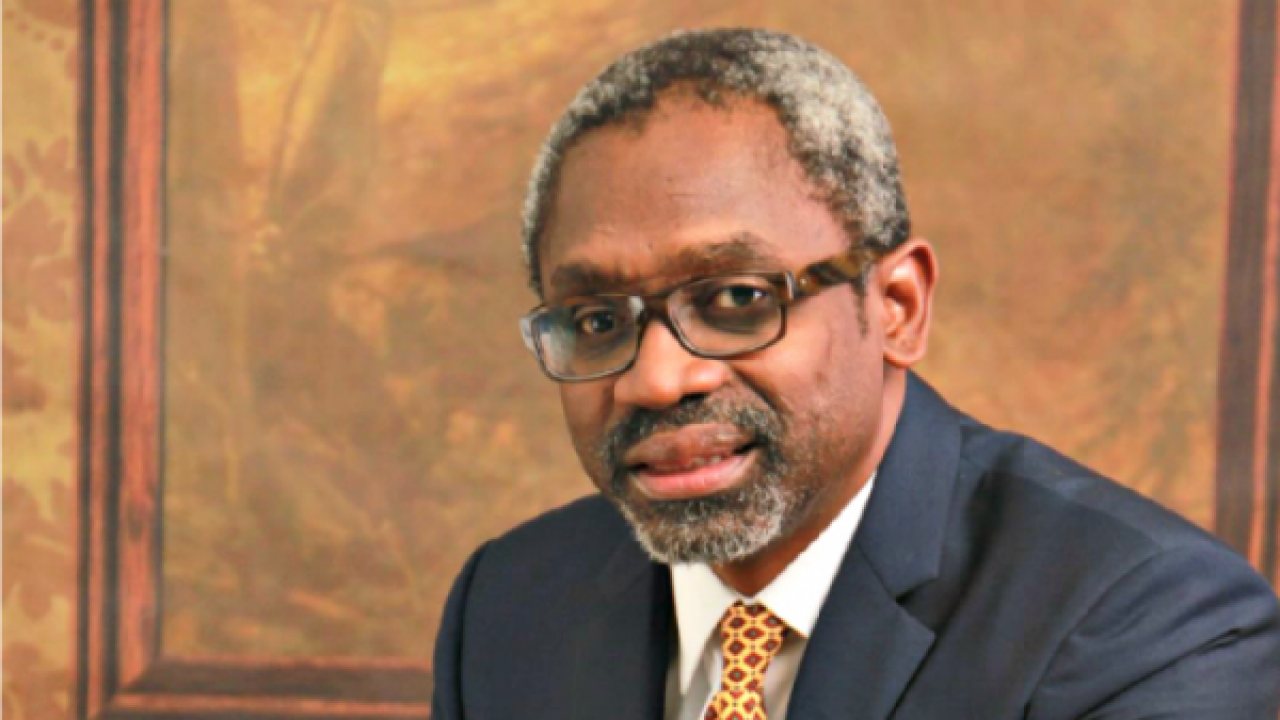 The speaker of the House of Representative, Femi Gbajabiamila, has said the loan request of $22.7bn by President Muhammadu Buhari was suspended because of the feeling of exclusion by National Assembly members from the South-East geopolitical zone.

Gbajabiamila stated this in Abuja on Wednesday, when he hosted Leaders of the South-South and South-East Faith Forum.

The house speaker said that the confirmation process was discontinued due to the agitation that the South-East would not benefit from the loan.

Gbajabiamila, while acknowledging the importance of the loan, stated that the equity of the law and fairness in distribution was also more important given the structure of the country.

He said; “If government believes that there’s need for the loan, I think we should support that, because they know as they’re the ones that see what is needed and what is not needed.

“What I think for me is more important is the equity of the law and whether or not we’re able to distribute these things fairly considering the very nature of the structure of our country.

“I know there has been a lot of agitation about the south-east not benefiting from the loan. It is one of the reasons we haven’t considered the loan in the house. I’ve discussed with the finance minister and the DG budget office.

“It’s a matter that we’re looking at seriously. I’m hoping that there will be some kind of amicable resolution so that everybody will be carried along. Equity suggests that all zones must be carried along.”

The speaker therefore stated that they will work towards a ‘fair resolution’ that will unite the country.

Recall that the house had, on March 11, suspended consideration of the $22.79bn loan request indefinitely.