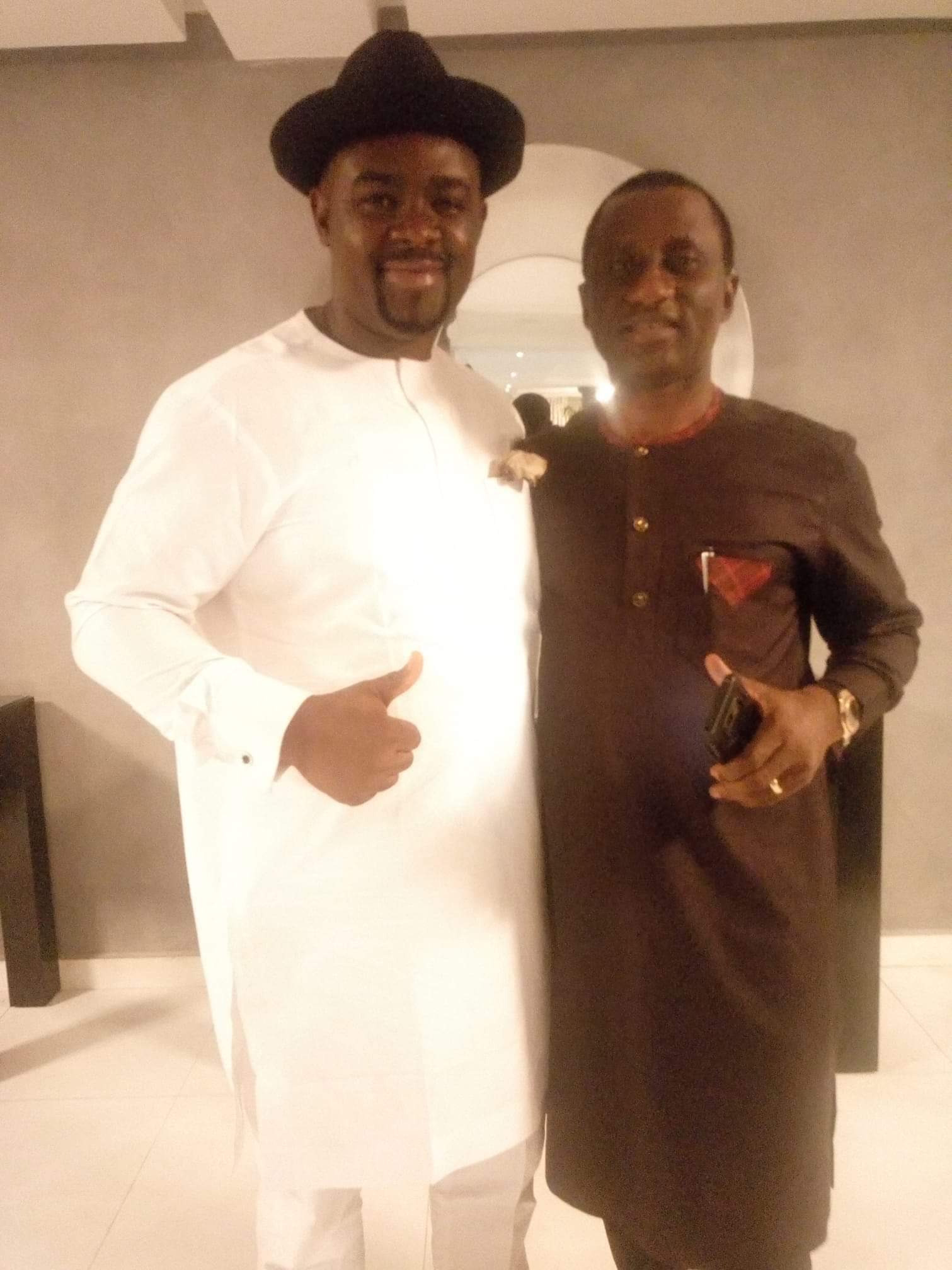 Mr Chukwuma Eze who until the time of his  resignation was a Senior Special Assistant to the governor on youth mobilization made made his resignation public on his verified facebook page on Thursday.

Following his resignation from the governor’s camp and the fold of the Peoples Democratic Party (PDP), the popular youth mobilizer has defected to the All Progressive Congress and has declared his support for the party’s governorship candidate in the State, Dr Uchechukwu Sampson Ogah.

Attempts to reach Mr Eze on phone was unsuccessful as at the time of filling this report. Hence, the reasons behind his defection still reamain sketchy and unkown.

It is however, believed, that whatsoever reason that must have occasioned the defection of the great youth influencer would be a serious one as he was stauch advocate and defender of the governor’s camp in the State.

“Ladies and gentlemen, I present to you God’s anointed game changer, humility personified, leader and goal getter Dr. Uchechukwu Sampson Ogah. He is the next governor of my State, Abia.

“I endorsed him. And I have officially joined him in the All Progressive Congress, APC.