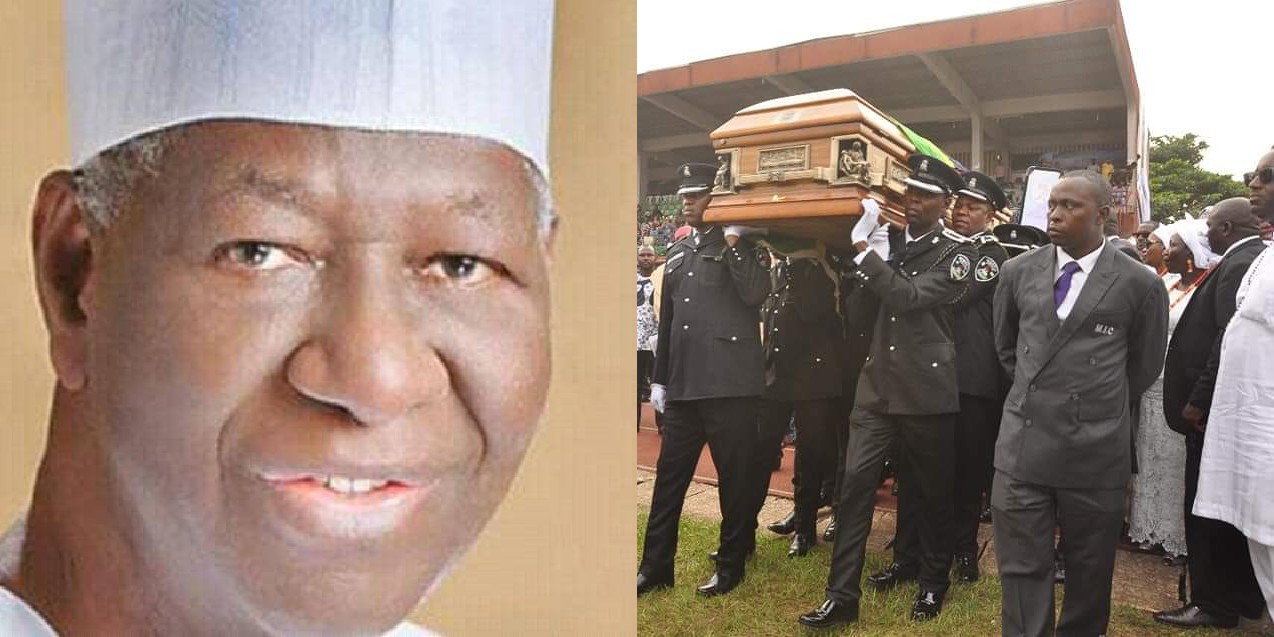 President Muhammadu Buhari and Governor Godwin Obaseki of Edo State have extolled the leadership qualities of late Anthony Akhakon Anenih. The Anonthy Anenih was eulogised as an illustrious son of Nigeria and a politician of uncommon repute.

Ecomiums and tributes from both the President and the Edo State Governor were rendered during a requiem mass held as part of the state burial in honour of late Chief Anenih, at the University of Benin Sports Complex, in Benin City, Edo State capital.

President Buhari who was represented by the Minister of State for Health, Dr Osagie Ehanire, said that Anenih led a great life of service, and became a bridge builder across several the political divides.

He said: “Anenih is a patriotic Nigerian, who has an unequal commitment to the Nigerian project. He is a man that believes in the growth and development of the nation.”

In his tribute, the Edo State Governor, Mr Godwin Obaseki said the late Anenih was a rare-breed politician, who was famous for his political wizardry that delivered results from the most difficult situations.

“I stand here today on behalf of the Government and People of Edo State to pay tribute to and celebrate the life of a quintessential, rare-breed politician, philanthropist, a leader of leaders, statesman, an illustrious son of Edo and our father, Chief Anthony Akhakon Anenih.

“I commiserate with the great Anenih family of Uromi, Esan North East Local Government Area, the national and state leadership of the Peoples Democratic Party (PDP), and the good people of Edo State on the passing of our great icon.

“The whole of Edo State has suffered a huge loss with the death of Chief Anenih, the Iyasele of Esan land, who ranks as one of the most illustrious sons of the state.”

In his remarks, former governor of Edo state, Mr Lucky Igbinedion, said the late Anenih created a vast political family, adding that he was a great builder, who created a platform for unity and friendship across the political divide.

Other dignitaries who attended the event include, former governor of Delta State, James Ibori and former Chief of Staff to President Goodluck Jonathan, Mike Ogiadomhen.