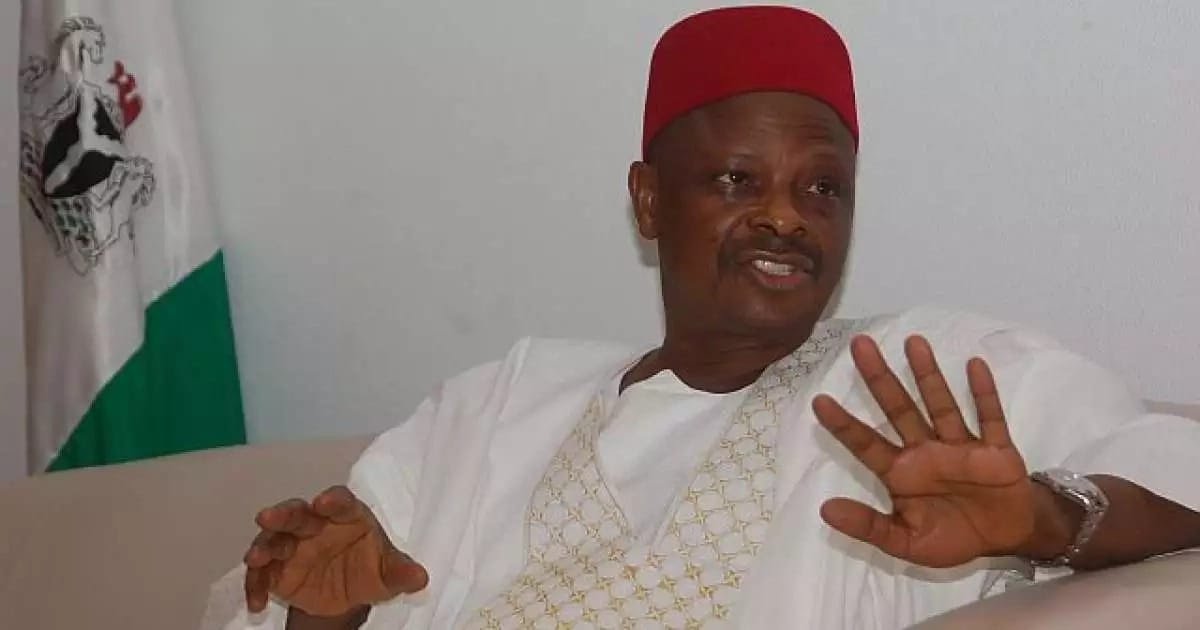 Lawmakers of Kano State origin have described the Kwankwasiya Political movement in the state as non-existent.

The lawmakers who comprise senators and House Representative members in the state made this observation on Thursday in the state capital, while addressing newsmen.

The leader of the lawmakers, Senator Kabiru Gaya, who is currently representing the people of Kano south in the Sentate, said the defection of former governor of Kano State, Ibrahim Shekarau, to the APC, and that of Senator Ibrahim Lado, had sent the opposition in the state into political oblivion.

The group however declared total support for Governor Abdullahi Ganduje, who is currently facing bribery scandal, and President Muhammadu Buhari respectively against 2019.

The kwankwasiya political movement has been a a ground-breaking political group founded by immediate past governor of the state, Rabiu Musa Kwankwaso with the primary objective of interest aggregation during elections.

The group was pivotal to the emergence of Mr Abdullahi Ganduje as the governor of Kano State, and Senator Rabiu Musa Kwankwaso as senator representing Kano central in the Senate.