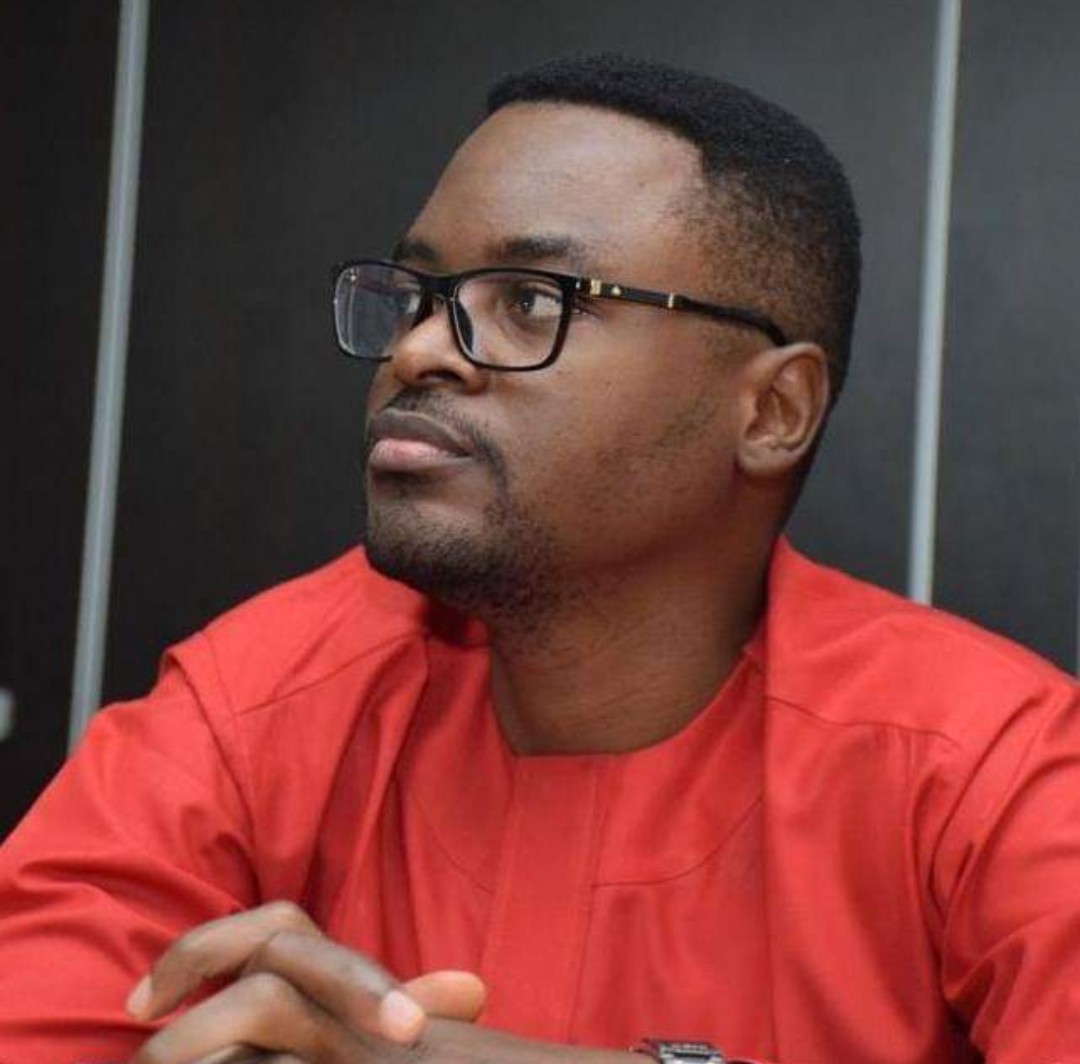 The church has always played a sacerdotal role in Anambra. It has become an institution of temperance; balancing the spiritual and the corporeal.

The people of the state have always trusted the church for guidance in social and political matters. Undoubtedly, the church – Catholic and Anglican – holds great significance for Anambra people for the role it plays in educating young citizens, in providing healthcare for the sick and homes for the elderly.

But the church appears savagely undermined in Anambra under Governor Obiano. The governor, who rose to power on the coattails of the church, now spits in its face with flagrant disobedience and disrespect of its bishops, reneging on promises and desecrating agreements.

Politics in the APGA-led state is now steeped in fetishism and voodooism, with people intending to run for elective office compelled to take blood oaths in shrines. A return of the dark age of politics in Anambra!

It is depressing that all that Peter Obi worked for has been reduced to rubble by Governor Obiano. Thuggery and violence have returned to Anambra politics, largely because of Obiano’s brand of politics. There are reports of attacks, shootings, and intimidation of opponents.

The state is in dire straits, infrastructure is decaying and insecurity is rising; even economic growth is a mirage, but the government finds it customary to expend funds on media campaigns.

I receive reports of the deterioration of my state daily, and I am weighed down by a load of despair. How did we get here? A few years ago, Anambra was peaceful, and was on a plain sailing, but today, it is receding in progress.

The only progress in the state is the ubiquity of the governor’s face on billboards!

Honestly, Obiano has returned Anambra to a gloomy era. How did we get here?

This was not what Anambra people voted for; citizens must take back their state!

Fredrick is a media personality.