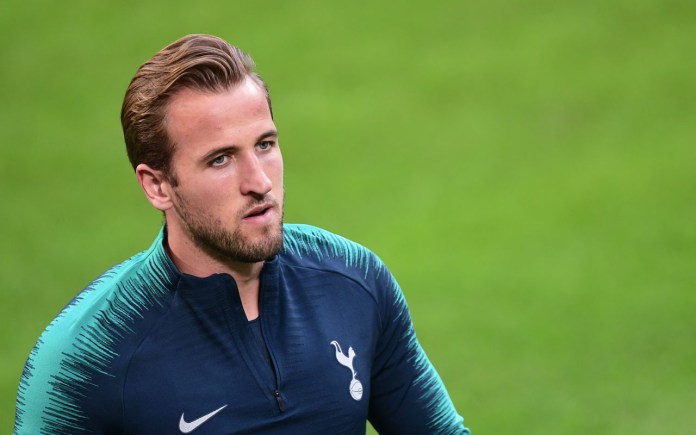 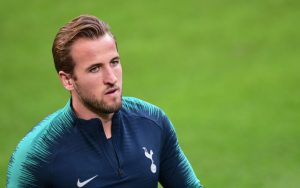 Harry Kane is not a “machine” and it is only a matter of time before he is back among the goals, according to Tottenham teammate Erik Lamela.

The under-fire England striker endured another frustrating game on Tuesday as Spurs slumped to a late 2-1 Champions League defeat at Inter Milan.

The England captain has now gone five games for club and country without scoring.

He missed a good opportunity at the San Siro, but Lamela insists Kane should not be the only player to carry the scoring burden for Spurs.

“Harry is not a machine. He scores a lot. He always scores,” Lamela said, in comments carried by the British press on Wednesday.

“Here he didn’t and for two or three games he didn’t. But he will score again.

“It’s not like Harry needs to score every single game. Christian (Eriksen) scored, I scored in the last game. Sonny (Son Heung-min) will score. Lucas (Moura) will score. All the pressure is not on Harry.

“All the attacking players need to score.”

Lamela says there is no crisis of confidence at Tottenham, even though the defeat by Inter means they have lost three games in a row for the first time under Mauricio Pochettino.

“I don’t think we’re losing our confidence,” he said. “We believe in each other in this team. That’s why we always fight until the end of the season.”