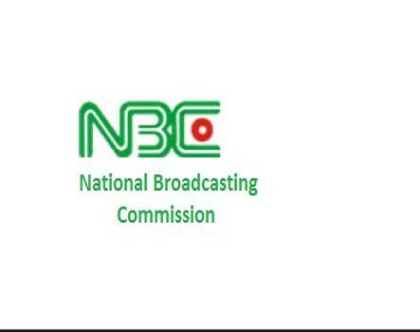 The fine by the commission was announced by Armstrong Idachaba, NBC Acting Director-General of the NBC, at a press conference in Abuja on Monday.

Idachaba also announced that AIT will be fined separately for using an unverifiable news item on the fire incident at the National Christian Centre.

He said this will be the last warning before a heavier sanction will be introduced.