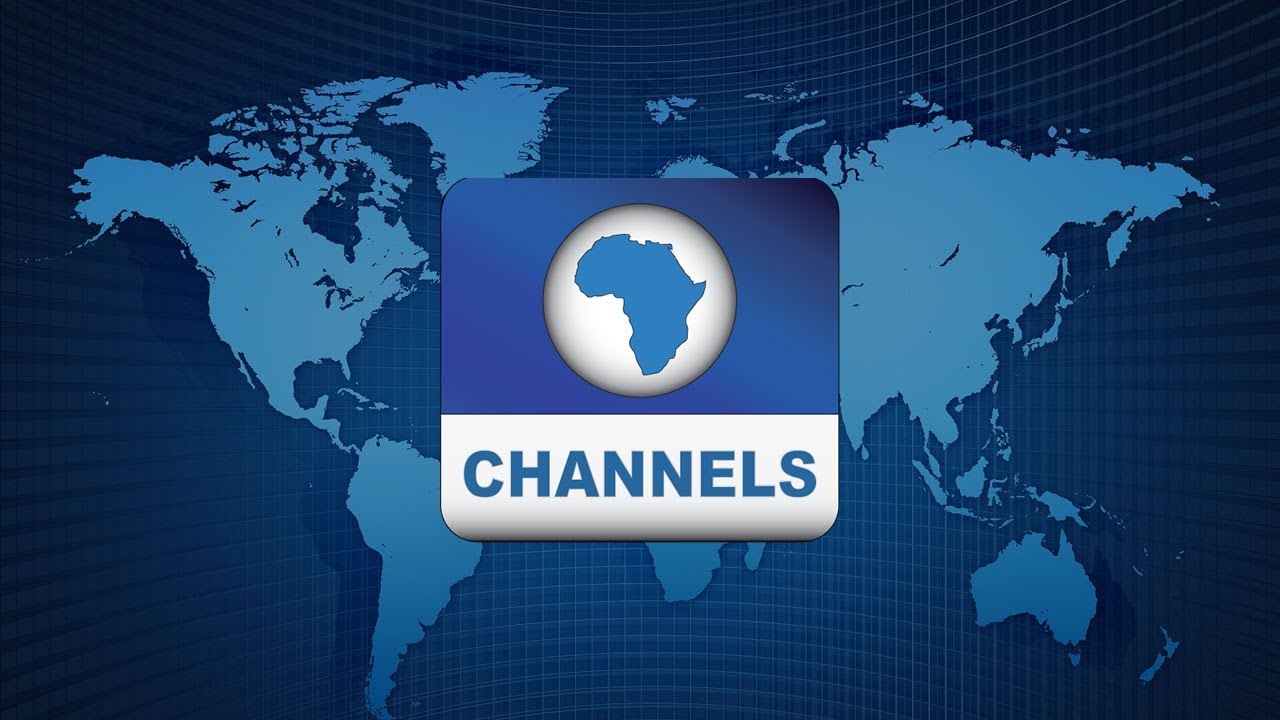 Staff of Channels TV flee office and the station has gone offline for fear of being attacked by irate youths over killings of ENDSARS protesters at Lekki Toll Gate in Lagos State.

This comes after TVC Communications similarly went offline following an attack on its facility which was set ablaze by unknown people.

A staff of the TV station who spoke to The Cable on Wednesday said he did not know the condition of the office because everyone had to flee the premises.