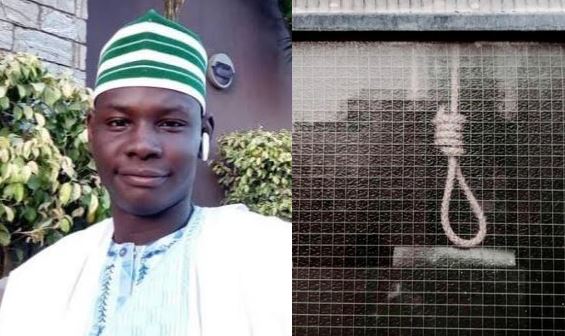 Singer, Yahaya Sharif-Aminu who was accused and sentenced to death for blasphemy by a Shari’a Court in Kano State has filed an appeal before a high court in the state.

Kola Alanipini, counsel to Sharif-Aminu who filed the appeal on behalf of his client on Thrusday, asked the court to nullify the judgement of the Sharia Court.

It should be recalled Governor Abdullahi Ganduje had said he won’t hesitate to sign the execution of the musician if he fails to appeal the judgment of the Islamic court within 30 days from the day of pronouncement of the judgement.

The Sharia Court had sentenced the singer to death on August 10.