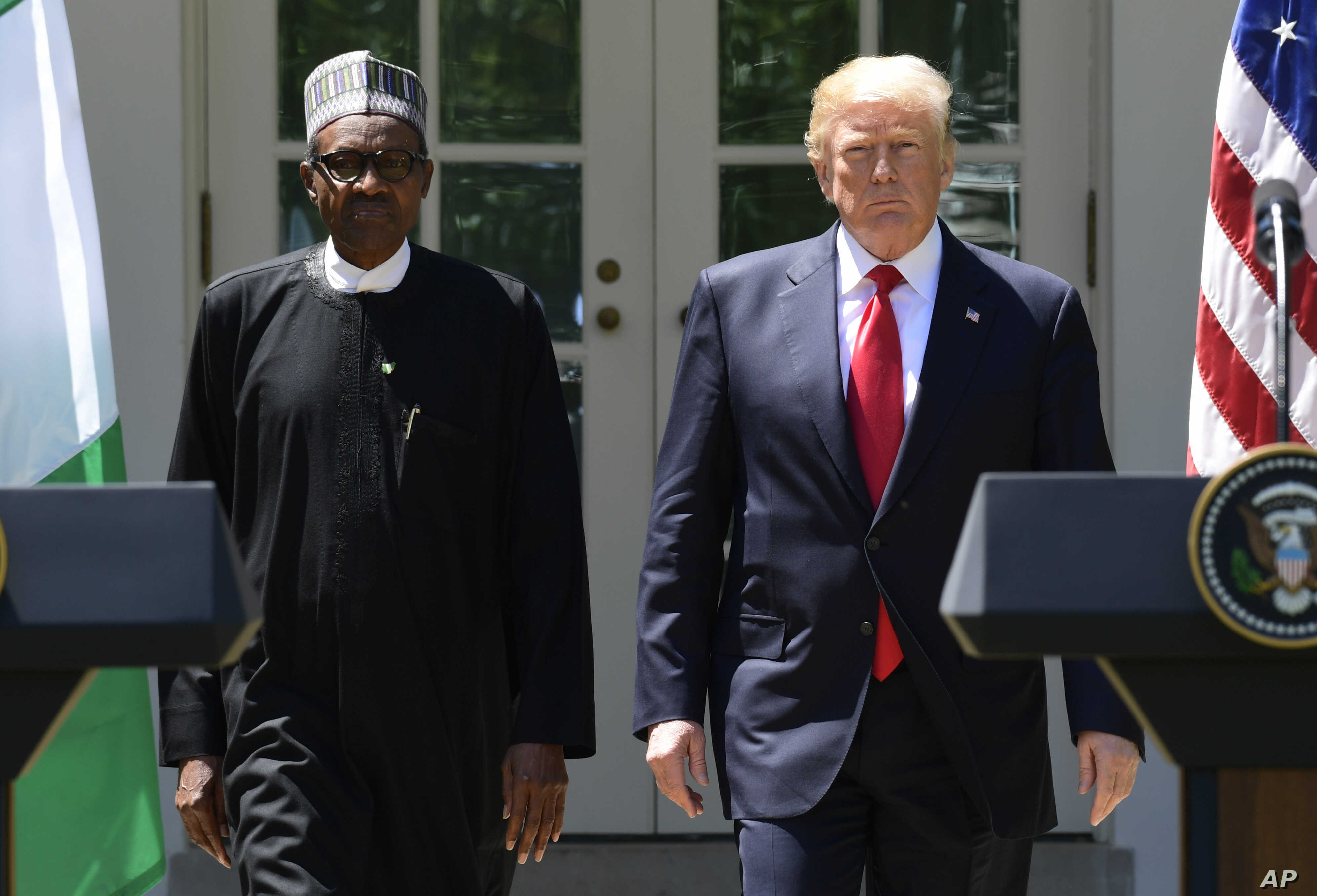 The United States Government has issued travel advisory to its citizens against visiting some states in Nigeria over insecurity.

In the travel advisory which was published on the website of US Department of State, Bureau of Consular Affairs and seen by MERIDIAN SPY, the US government warned its citizens against visiting some North East States, including Borno, Yobe and Adamawa due to the level of insecurity in the areas such as terrorism, kidnapping.

Also, the US Consulate listed coastal states in the country, including Akwa Ibom, Bayelsa, Cross Rivers, Delta, and Rivers, with the exception of Port Harcourt, as areas prone to maritime crimes, civil unrest, kidnapping and other crimes.

“Exercise extreme caution throughout the country due to the threat of indiscriminate violence,” the Consulate noted on the website.

“Terrorists continue plotting and carrying out attacks in Nigeria, especially in the Northeast. Terrorists may attack with little or no warning, targeting shopping centers, malls, markets, hotels, places of worship, restaurants, bars, schools, government installations, transportation hubs, and other places where crowds gather.

“Sporadic violence occurs between communities of farmers and herders in rural areas.”

The US government further added that it has limited ability to provide emergency services in many areas of Nigeria due to security conditions.

This is coming few days after the US alerted Nigeria over incursion of Al-qaeda militants in the North West.