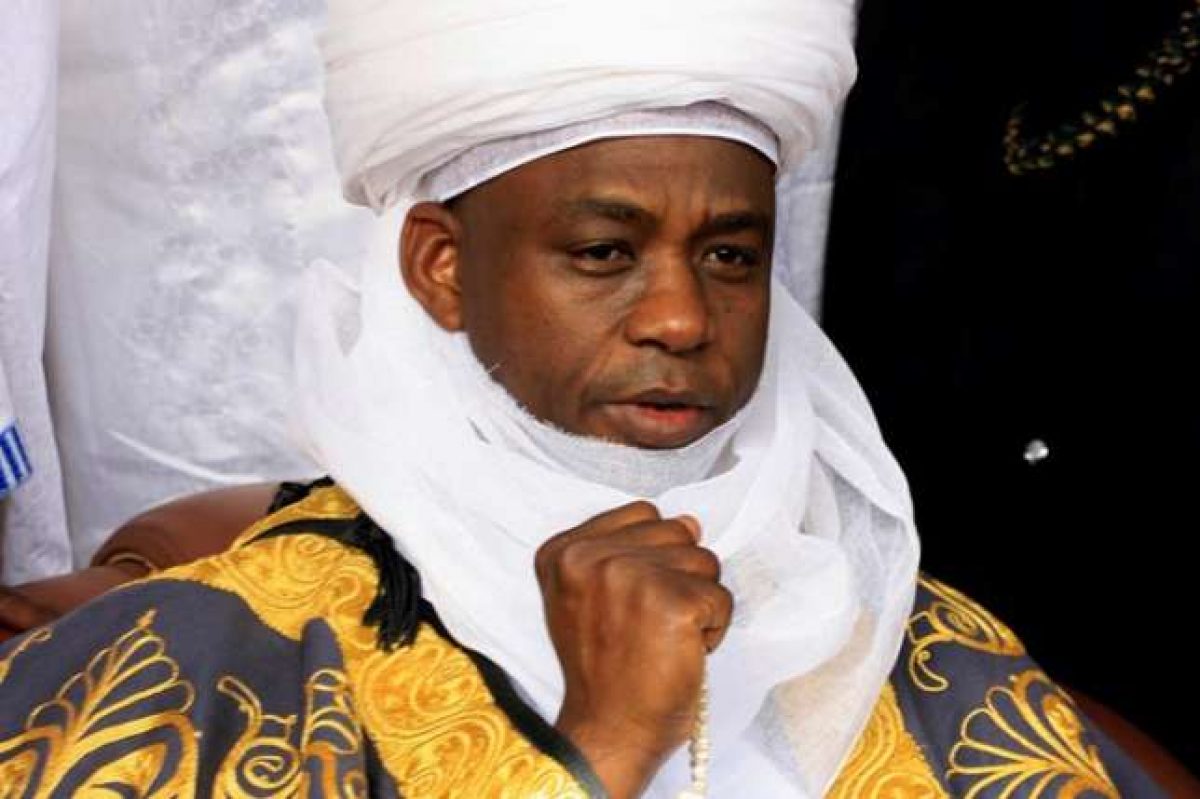 As muslims across the country get set for ramadan, the Sultan of Sokoto, Muhammad Sa’ad Abubakar ordered the suspension of Quranic lectures and congregational prayers in mosques as measures to halt the spread of coronavirus in the country.

The Sultan who spoke in his capacity as the leader of the Nigerian Supreme Council for Islamic Affairs, NSCIA gave the directive barely 24 hours after the Jama’atu Nasril Islam, JNI gave similar directive.

In a statement on Tuesday, the NSCIA Director of Administration, Yusuf Nwoha said the decision to suspend ramadan lectures and other congregational activities at the mosque was reached at the end of stakeholders engagement of the General Purpose Committee meeting of the council at the National Mosque, Abuja.

Nwoha explained that the committee, in view of the COVID-19 pandemic, ‘considered the reports of the Fatwa Committee and the Ad-hoc Committee on COVID-19 and observed that scholars of Islam throughout the world are unanimous that the Prophet of Islam warned against the spread of contagious diseases and urged Muslims to prevent the spread’.

Adding that ‘the closure of the two Holy Mosques in the Kingdom of Saudi-Arabia for both congregational worship and social functions, which is applauded by Islamic scholars throughout the world, is a pointer to its compliance to the Prophetic teachings on the subject matter’.

He further noted that one of the obligatory religious activities, such as the weekly Friday prayers, was suspended as part of measures to prevent the spread of coronavirus among Muslims.

Explaining further, he stated: “Jum’ah, as an obligatory religious activity, which is temporarily suspended to prevent the spread of COVID 19 outweighs the performance of any meritorious religious act such as congregational Tarawih and the conduct of Tafsir.

“Consequently, the Council directs that congregational Tarawih in the Mosque and the various Majalis Tafsir (sessions) and I’tikaf during the month of Ramadan of 1441 A.H be suspended.

“Individual scholars and organisations are, therefore, encouraged to employ available means of disseminating information such as radio, television, other virtual facilities, print, social and traditional media for dissemination of Tafsir and other Da’awah activities.”