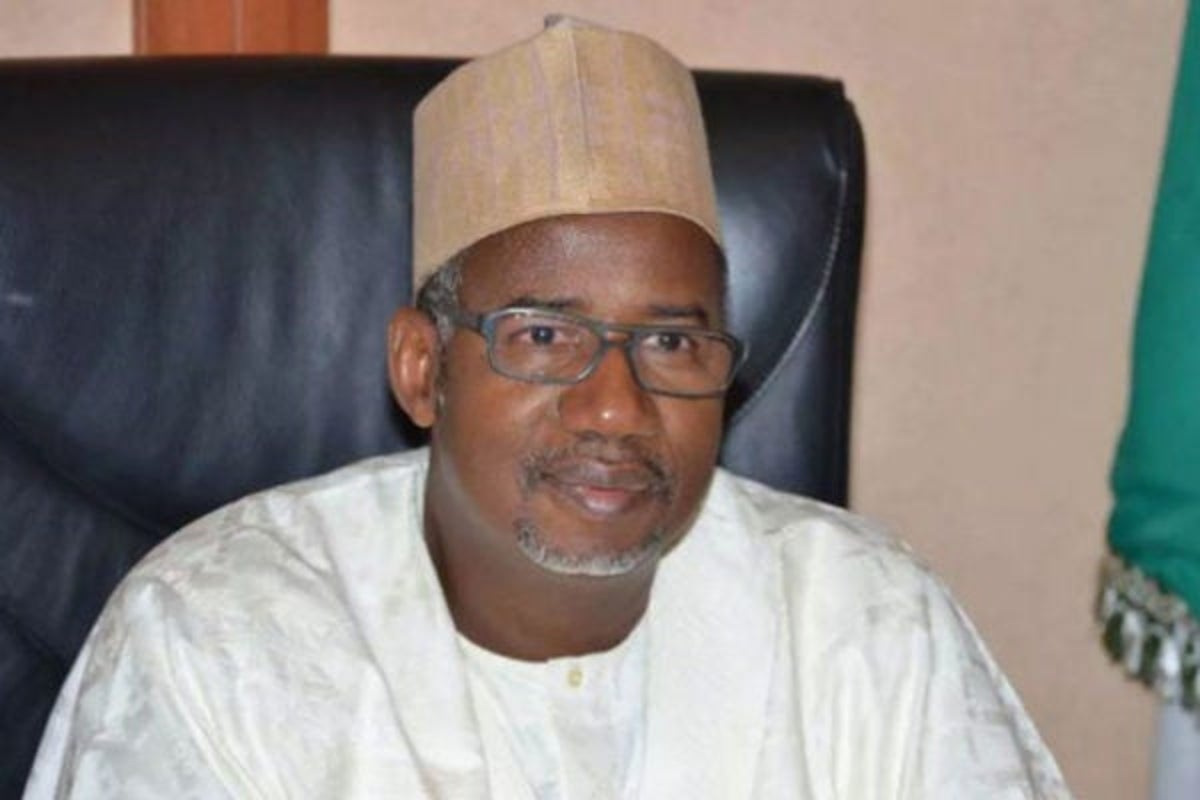 Bauchi State governor, Bala Mohammed said he went through hell during his time in isolation for treatment of the deadly coronavirus pandemic.

Mohammed, who recently recovered from the disease after testing negative twice, stated this while speaking with journalists at the government house in Bauchi, adding that, the three weeks of isolation was a terrible experience for him but has also changed his life forever.

He thanked all his well wishers during the period and his loved one for standing by him. ‘This show of love has strengthened my spirit to work hard and deliver dividends of democracy to the people of Bauchi State.’ The governor added.

He stated: “This disease that I was infected with is a terrible experience.I went through hell while in isolation for treatment, I felt like I was alone but the love, affection and prayers shown to me by the people of Bauchi State really kept me going.

“I thank Allah that I have now been freed from the virus. I am sorry for the inconveniences it might have caused to anybody in Bauchi and Nigeria, it has never been my wishes to be infected.

“I have received best wishes and prayers from many people across the divide, some of whom I do not even know.

Bala further expressed gratitude to Nigerian leaders and people of the state, especially the emirs and religious leaders, whom he said demonstrated rare love and affection to him.