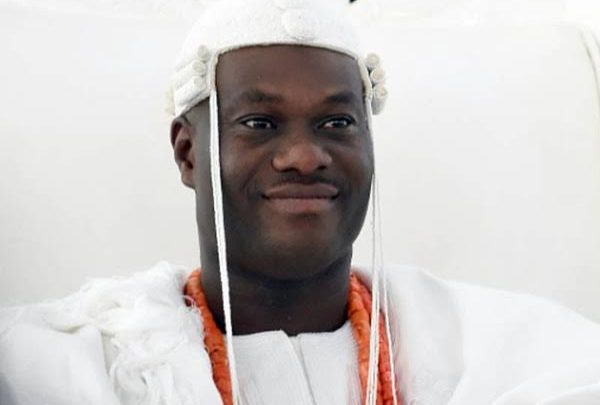 Residents of Ile-Ife, Osun State have been issued notice to stay indoor throughout Thursday April 2 as a masquerade would be performing traditional rite to rid the land of the deadly coronavirus. Vanguard reports.

According to a public service announcement signed by Chief Oyelami Awoyode on behalf of the Ooni of Ife, Oba Adeyeye Ogunwusi on Thursday, the Oro deity would be moving around the entire Ife town to perform spiritual rite against the spread of the virus.

The rite, according to the announcement, is also aimed to return peace to the land and the country as a whole.

It also warned residents to steer clear the streets as the deity is not to be seen by any human.

According to Vanguard, as at the time of filing the report, a resident in Ile-Ife, Adetoyese Yusuf, confirmed that the Oro deity has begun the ritual rite across the town.

The announcement stated that the ritual would commence at 8 am and end at 6pm.