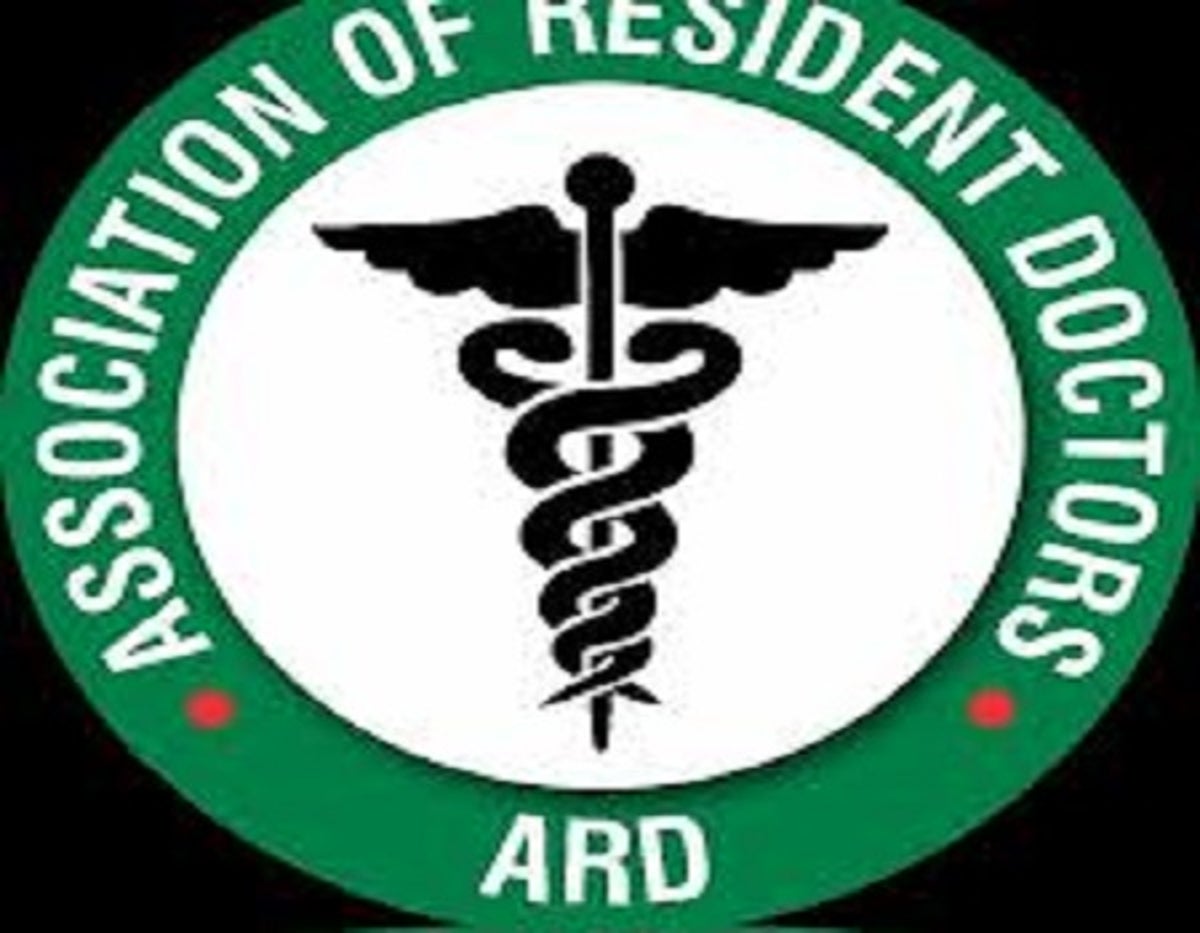 The Abuja Chapter of the Association of Resident Doctors has commenced an indefinite strike despite reports on the announcement of a third coronavirus case in Lagos.

The medical association on Tuesday decided to embark on the strike after deliberation on the threat of coronavirus, working conditions in hospitals and care of patients.

In a statement signed by its president, Roland Aigbovo, the striking doctors described the decision as a difficult one to take, adding that the failure of the Federal Capital Territory FCT administration to pay their basic salaries for more than two months contributed in part to the decision.

Aigbovo stated that the association had earlier issued warnings and ultimatums to alert authority to the non-payment of their salaries, but was ignored by the authorities.

He said there had been irregularities in salary payment and shortfalls since the Integrated Personnel and Payroll Information System IPPIS was introduced by the Federal Captial Territory Authority FCTA.