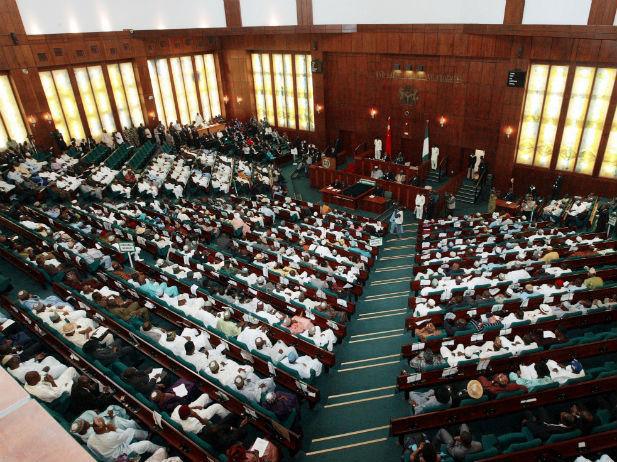 A bill titled “National Electoral Offences Commission and for other Related Matters, 2019” passed second reading at the senate.

The bill, sponsored by a senator representing Borno North, Abubakar Kyari, seeks to establish a commission for electoral offences.

Defending the bill on the floor of the senate, Kyari said the bill would serve as a deterrence to offenders.

“Electoral crimes help electoral riggers and offenders take control of government against the democratic will of their electorates.”

“It gives birth to electoral apathy and national insecurity. Rigged elections throw up political schemes that are not conducive for business.

“The national economy decays from declining foreign investments and gross domestic products, increasing unemployment. Electoral offences are self-inflicted injuries to be avoided at all cost.” He stated.

Senate Minority Leader, Enyinnaya Abaribe, though gave a nod to the bill but argued that a tribunal distinct from the commission be set up to handle electoral offences as suggested in The Justice Uwais Report.

“I think that when we get to public hearing we will need to know the distinction between a commission and a tribunal specially made just to try electoral offenses.” He stated.

Former Deputy Speaker of the 8th Senate and Enugu West senatorial representative, Ike Ekweremadu, during the debate added that after a public hearing there would be room to address grey areas of the bill.

After much debates, Senate President Ahmed Lawan requested a vote on the bill after which it passed a second reading.