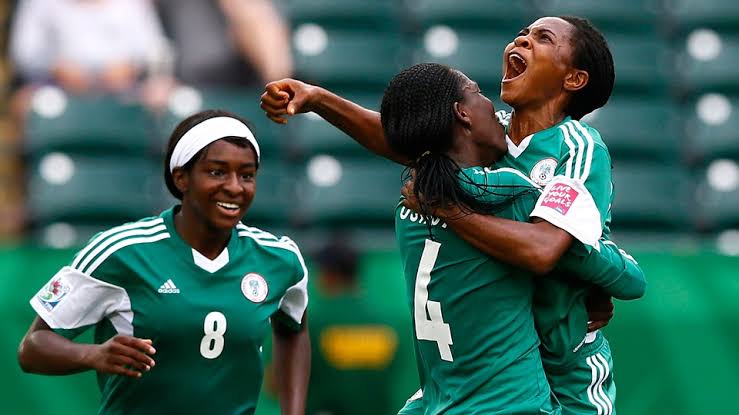 The Lagos State Sports Commission (LSSC) on Tuesday said the state was ready to host FIFA U-20 Women’s World Cup 2020.
The commission led by the Executive Chairman, Kweku Tandoh, confirmed this to newsmen on the sidelines of the four-day inspection of facilities and equipment by a FIFA inspection team.

Nigeria had, among other countries, made bid to host the 10th FIFA U-20 Women’s World Cup championship scheduled for 2020.

Following the bid, a five-man FIFA inspection team is in the country to supervise Nigeria’s expression of interest to host the age-grade 16-nation championship.

Speaking with newsmen, the LSSC Chairman said the state was fully prepared to host the tournament with its updated existing facilities which were in line with FIFA’s requirements.

The newly reconstructed Onikan Stadium will be ready before the tournament, we have put in a lot of efforts in this; the contractor handling the project has assured of its readiness.

“Lagos has enough facilities up to standard to host any FIFA tournament even up to the World Cup. We can even have all the four centres for the Women World Cup if given permission.

“We will do our best to make sure that the facilities are fixed before the tournament starts next year, we have more than enough because of the sports culture we have had.

“The hosting of the tournament is in line with the vision of the Lagos State Governor, His Excellency, Babajide Sanwo-Olu to improve the economy of the state through sports and entertainment.

“The bid has a lot of positives aside from the sport side of it which includes the economic benefits, there will be lots of economic advantages,’’ he stated.
Meanwhile, NFF president, Amaju Pinnick, also said he was optimistic of Nigeria’s bid sailing through having met the required standards.

The team was hosted by top officials of the Lagos State Sports Commission (LSSC) led by the Executive Chairman, Kweku Tandoh and the Director-General Oluwatoyin Gafar.