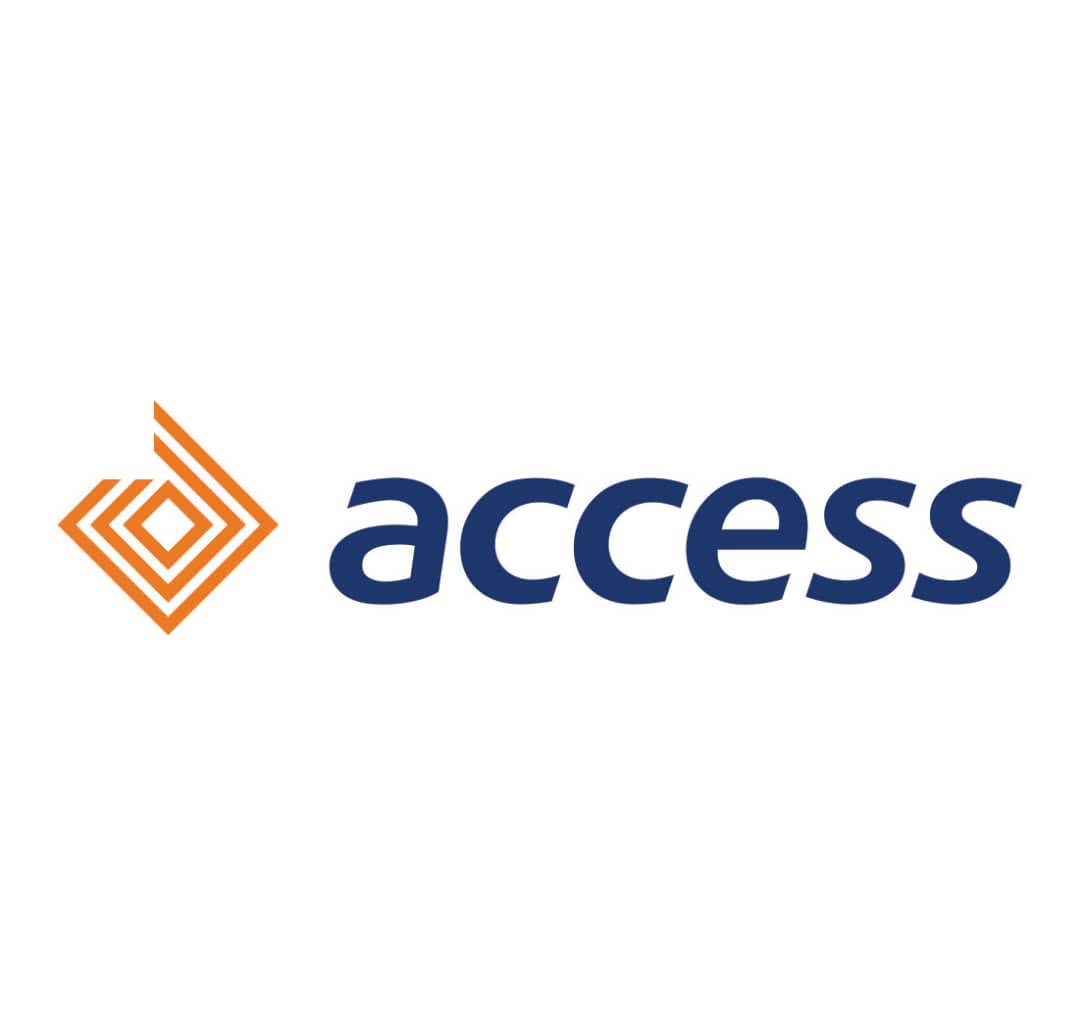 The meeting had in attendance, the bank’s Group Managing Director, Dr Herbert Wigwe, all its executive and non executive directors and thousands of shareholders.

The highlights of the event were the presentation and review of the bank’s business report for the year 2018, its independent auditor’s report and the reelection of board members whose tenure had previously elapsed.

Shareholders who spoke at the event expressed happiness over the blaze trailing growth of the bank under its incumbent GMD, Dr Herbert Wigwe, and his team; with firm optimism that the Access-Diamond merger will yield fruitful results that will place the bank at the top spot as Africa’s number one bank.

They also indicated interest towards an upsurge in the bank’s social intervention policy so as to provide succour and impact lives of their esteemed customers in their dwellings and that of the general public through firm implementation.

Indices and available reports presented at the meeting showed the waxing strength of the bank; and that it is a lucrative and safe place for investors.

Dr Herbert Wigwe, the bank’s GMD, in his elaborate remark, cited some of the major strides the bank has achieved within a very short period of time. He noted that the “Africa’s number one bank” goal of the bank was very much on course even as he heralded certain positive signals that are clearly posed towards the growth and development of the bank in the nearest future.

In emerging times, the bank has posed as one of Africa’s leading financial institutions in respect to its contributions to economic development, education and social empowerment programmes which have helped in reducing crime rate in most African countries.

The Central Bank of Nigeria (CBN), Nigeria Stock Exchange(NSE) and the Security and Exchange Commission(SEC), among others, were duly represented at the event which took place in a pretty colourful ambiance, distinctively decorated in the Access colour and logo.

Access bank PLC grew from just a total of twelve branches in 2002 to about 600 branches in ten countries and three continents in 2019. These branches cut across the fringes of Africa into Asia and Europe.