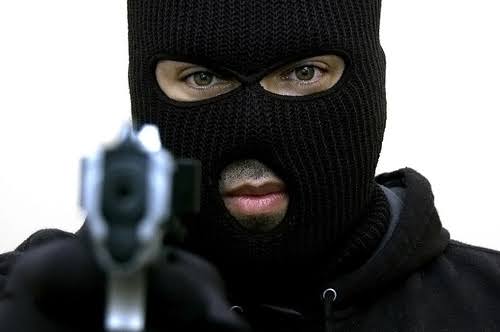 A middlee aged man has been shot dead by unknown assailants at about 6:30p.m.on Thursday at Ibusa Junction in Asaba.

The deceased, popularly known as A’Boy, laid in the pool of his blood on the road and caused traffic jam along the Nnebisi Road.

Most traders around the area hastily packed up, locked up their stalls and ran for fear of being attacked.

Eye witnesses told NAN that the assailants came in a try-cycle, shot the man on the head at close range, fired sporadically into the air to scare people and fled the scene.
Police patrol team from the State Police Command later restored normalcy to the area and took the body away.

When contacted, Delta Police Public Relations Officer, DSP, Andrew Aniamaka, said the command had not been briefed of the incident at the time of reporting