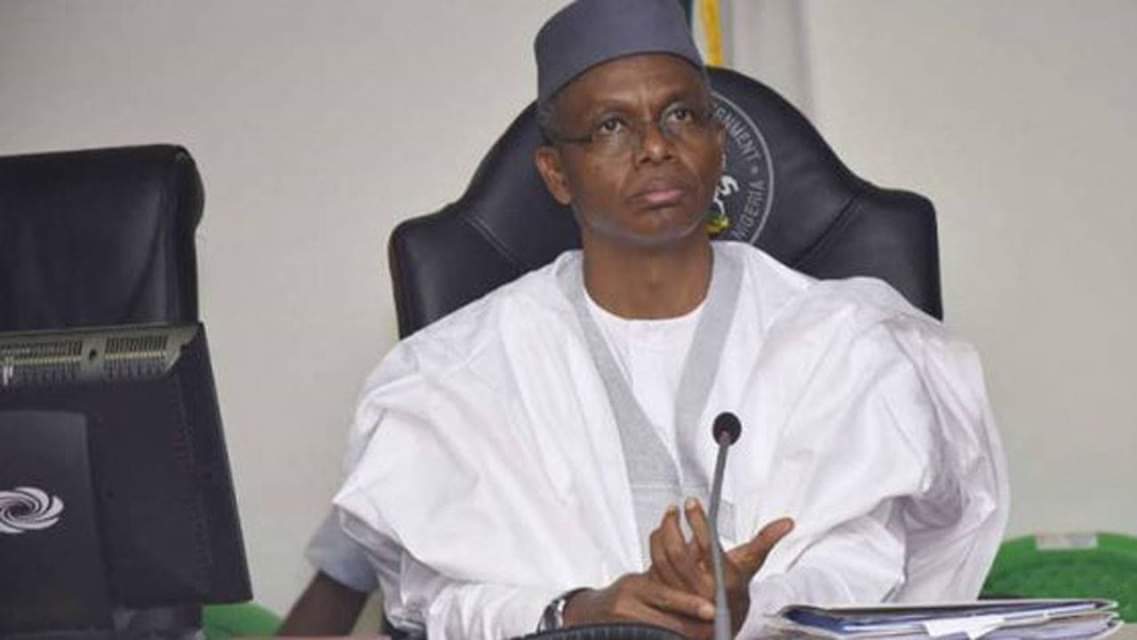 The European Union Election Observation Mission (EU EOM) has released a statement in response to the comment made by Kaduna state governor, Nasir el-Rufai, that anyone who comes into Nigeria to interfere in our politics will leave in body bags.

The EU in its statement said Governor El-Rufai’s comment will not in anyway deter them from carrying out their duty.

“We are aware of the comments by the Governor of Kaduna about non-interference by foreigners during a talk show on the elections Tuesday 5 February.

“The Independent National Electoral Commission invited the EU to deploy an observation mission for the 2019 general elections.

While the security of EU observers is of paramount importance, and will remain under constant review, EU observers will continue their work across the country in the run-up to – and beyond – the 16 February elections.

“For the last month the mission’s team in Abuja, as well as 40 long-term observers across the country, have followed the elections.

“We have met with a wide range of candidates, parties, election officials, security agencies, and civil society organizations, and have enjoyed good cooperation at federal and state levels.

“The mission looks at all aspects of the election, including the campaign tone, the transparency of the election administration, the neutrality of security forces, and the independence of the judiciary.” the statement read