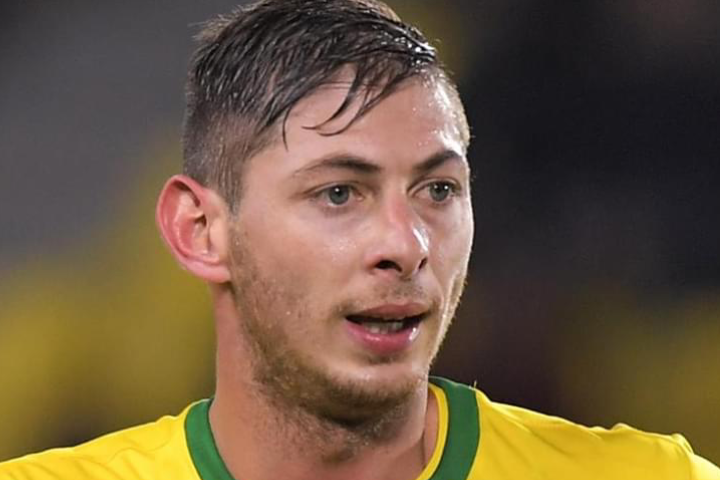 The Argentinian soccer star Emiliano Sala was on a plane that went missing over the English Channel on Monday evening, French aviation officials told CNN.

The 28-year-old had recently signed for English Premier League club Cardiff City for a reported £15 million ($19.3 million). The plane, a single turbine Piper Malibu, was flying to Cardiff from Nantes in northern France when it disappeared from radar just before 8.30 p.m. local time Monday.

Sala’s name was on the list of passengers, Frederic Solano of France’s Directorate General for Civil Aviation, told CNN.

Cardiff City said Tuesday it was “very concerned for the safety” of its star signing. The club said it was “seeking clarification” as to what happened.

“We are very concerned by the latest news that a light aircraft lost contact over the Channel last night,” said Cardiff City chairman Mehmet Dalman. “We are awaiting confirmation before we can say anything further. We are very concerned for the safety of Emiliano Sala.”

Sala became Cardiff’s record signing when he joined from French club Nantes last week. The star striker, who agreed a three-year deal with the Welsh club, had scored 12 goals for Nantes this season. Cardiff is in the Premier League’s relegation zone.

A team of lifeboats and helicopters from Guernsey and the UK, and a helicopter from Cherbourg in France, were searching on Tuesday for the plane that went missing about 15 miles (24 kilometers) off the island of Alderney.

The search was temporarily called off in the early hours of Tuesday morning due to strong winds, worsening sea conditions and reduced visibility, said police, before resuming again at 8 a.m. local time.

“At that time (of the disappearance) there were some showers around, but nothing too intense. Wind speeds were not too bad — average speeds were around 15 to 20 miles per hour,” Met Office meteorologist Mark Wilson told the UK’s Press Association.

The plane left Nantes at 7.15 p.m. local time and was flying at 5,000 feet, police said. But on passing Guernsey it requested descent, and air traffic control lost contact while it was flying at 2,300 feet.

In his most recent tweet on Monday, just hours before he was due to fly, Sala posted a photo of himself with the Nantes FC team and the caption: “the last one, goodbye.”