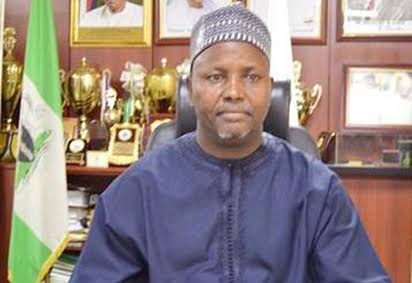 President Muhammadu Buhari has  Monday, sacked the Executive Secretary of the Tertiary Education Trust Fund, (TETFund), Mr Baffa Bichi and has since reappointed Professor Suleiman Bogoro for the position.

Baffa, who was an aide to the Minister of Education, Adamu Adamu, was appointed the head of TETFund alongside 14 other heads of parastatals in the education ministry on August 2, 2016.

However, a reliable source confirmed that lately, Mr Baffa has become high-handed in handling the affairs of the institution, alongside openly flaunting some directives from the minister.

More so, according to an insider, the former TETFund executive secretary had become deeply immersed in Kano politics as well as political activities ahead of forthcoming elections in the state.

DAILY NIGERIAN reports that as at the time of filing this report, Jubilations took over the headquarters of the TETFund over the reappointment of Mr Bogoro.