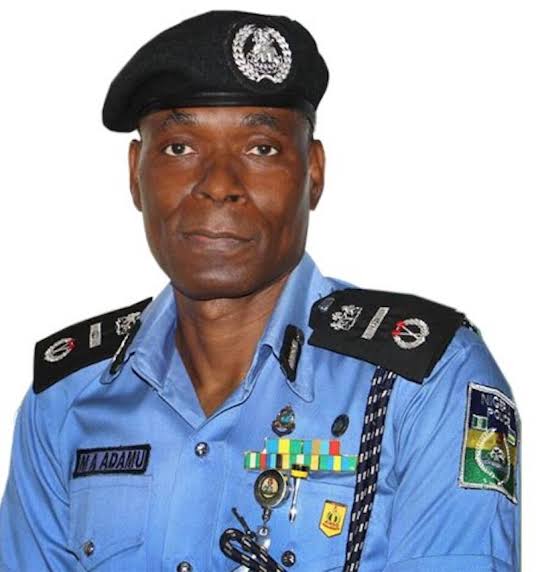 Mr Adamu announced this on Monday at his inaugural conference with Commissioners of Police and other senior officers in Abuja.

Following the  new directive, the SARS will now be domiciled under the direct supervision of the Commissioners of Police in the 36 states of the federation.

The IGP Special Investigation Panel and IGP Special Tactical Squad were established by the former IGP Ibrahim Idris, who also centralized the operations of SARS into Federal SARS.