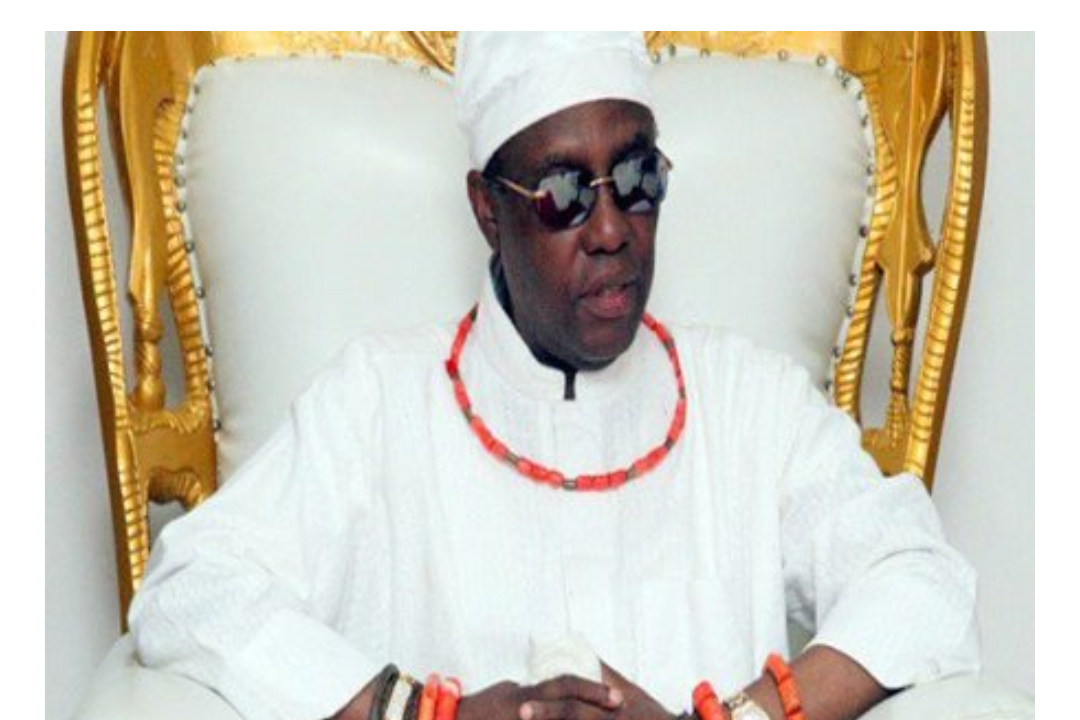 The Benin Monarch, Oba Ewuare II, has asked President Muhammadu Buhari not to renew the license of the Benin Electricity Distribution Company (BEDC) for its inability to provide electricity.

Oba Ewuare II appealed to Buhari to support Governor’s Godwin Obaseki’s quest to seeking an alternative sources of providing electricity to meet the demand of the people of the state.

Ewuare II spoke when President Buhari paid him a courtesy visit at his palace in Benin City during his campaign tour of the state.

According to him: “Electricity supply is no doubt key to the development of any society.

“Unfortunately, over the years the people of Edo State have experienced inadequate electricity supply by the Benin Electricity Distribution Company (BEDC).

“In fact, during one of the meetings of the Edo State Council of Traditional Rulers and Chiefs, we issued a communique condemning the inefficient performance of BEDC, including its estimated billing method.

“We also called for the withdrawal of the operational license of BEDC. In its place, Traditional Rulers appealed to the federal government to encourage and support the efforts of Edo State government in seeking alternative sources of providing electricity to meet the demand of the people.”

The Bénin Monarch also hailed President Muhammadu Buhari for the sustained fight against corruption and commended efforts at curtailing activities of Boko Haram insurgency in the North Eastern part of the country.

He urged politicians to be more patriotic and concerned about the security and welfare of the people.

“Politicians on their part should endeavor to be more patriotic and be concerned about the security and welfare of the people which of course is the primary purpose of government.

“As the 2019 general elections draw near, it is pertinent to call on politicians to let the interest of Nigerian and Nigerians be uppermost in their mind.

“Consequently, they should not do anything that would undermine our collective peace, unity and progress. They should not engage in acts that could truncate our democracy”, he said.

The Oba of Benin noted efforts should be intensified to ensure dualization of the Benin-Auchi-Lokoja highway is completed to ease the movement of goods and services as well as save lives of motorists and travelers on that ever busy road.

Buhari commended the Benin monarch for his roles in stabilizing the nation’s politics.

He assured him of never to relent in his fight against corruption and ensuring adequate security for the people of the country.

He also promised to look into the request presented by the Oba of Benin.