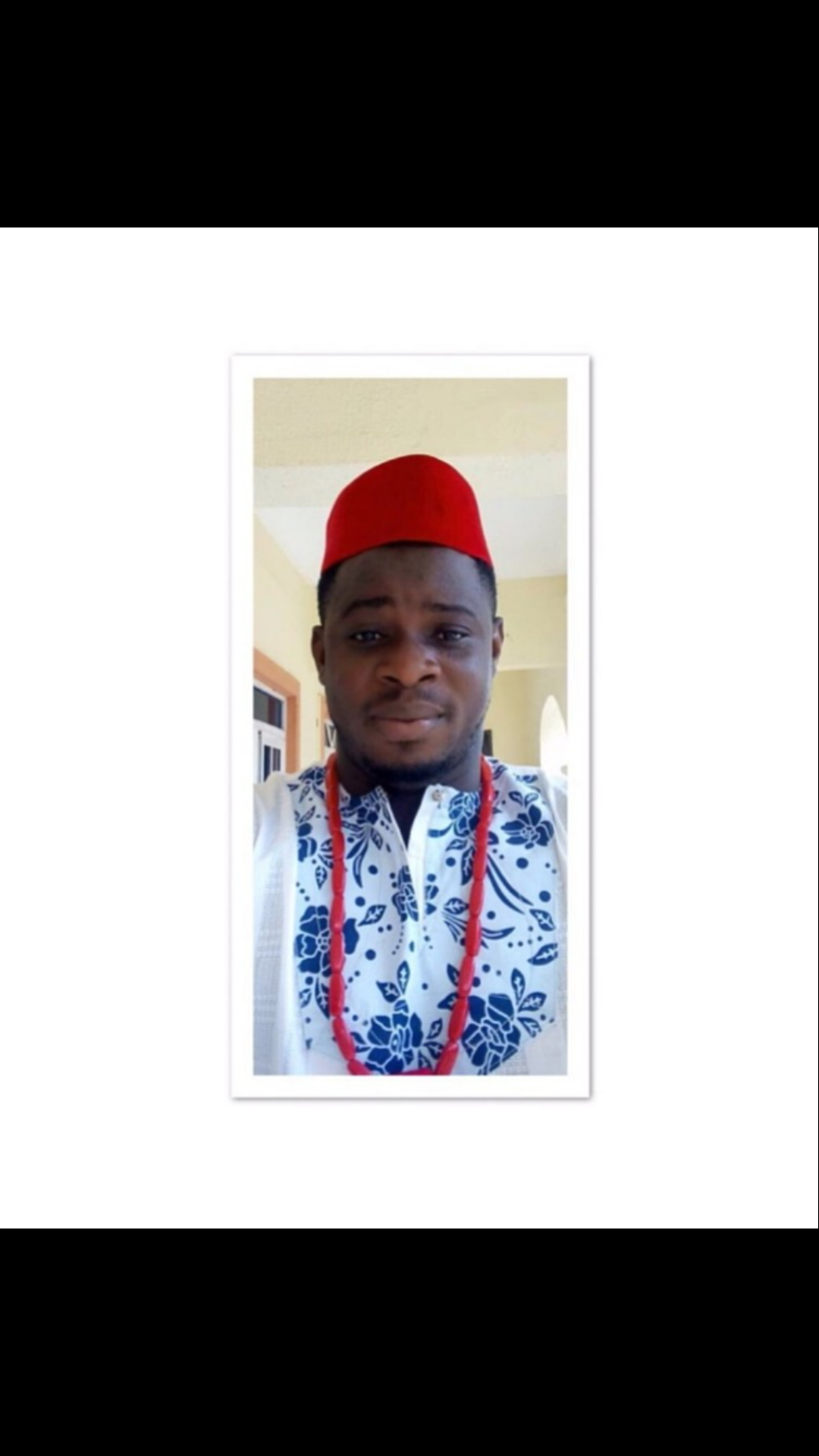 So, Ben Murray-Bruce wants the Federal Government to privatize Nigerian universities for proper management. I think Murray-bruce has made too much ‘common sense’ that he is making ‘uncommon errors’ in reasoning; and as well, talking trash. I’m most disappointed that an acclaimed sound mind like Senator Murray-bruce would have come up with such a weak and insensible argument.

There are things you don’t use to garner public attention or political popularity lest you make yourself look very stupid in the eyes of your admirers. Our sensibilities are very much active. They should stop playing with them.

Are we saying that the FG lacks the financial wherewithal to address the rots in our university system? Are we saying that government playing its role for our students to back to school is impossible without x-raying the option of privatization?

Is there any iota of common in any of the above rhetorical assertions? Or is our brother Murray-Bruce having a common sense migraine lately?

Education isn’t showbiz! It is not an aspect of the entertainment industry where our “goofing brother,” Senator Murray-Bruce sways some fundamental knowledge. Education is vast sphere of life that stands out on its own with branches spread all over other spheres of life. To some extent, it’s sue generic!

The main reason why Ben Murray-Bruce has been able to succeed in the business world as an entertainment entrepreneur
is the core knowledge he got from the University of South Carolina, United States of America, where he read marketing.

Those who are close to our brother, Ben, should advise him to face his entertainment business and leave education alone.

Come to think of it, the privatization of Nigerian universities would only favour the ‘upper class.’ It would also increase the level of illiteracy in the country. Even with the current amount (s) being paid as tuition fee in our state and federal universities, most parents are still unable to send their children to the university due to financial incapacitation.

Most likely, Murray-Bruce and his co-travellers would have strategically positioned themselves to buy over these universities. So, his repeated call for privatization must have been spurred by this rapacious quest of theirs, should the government make any move of privatization.

To encapsulate it all, privatization hasn’t really been so favourable in the Nigerian system. Most of the basic public corporations in the country that were privatized could barely meet basic expectations as it stands. NEPA is a major example.