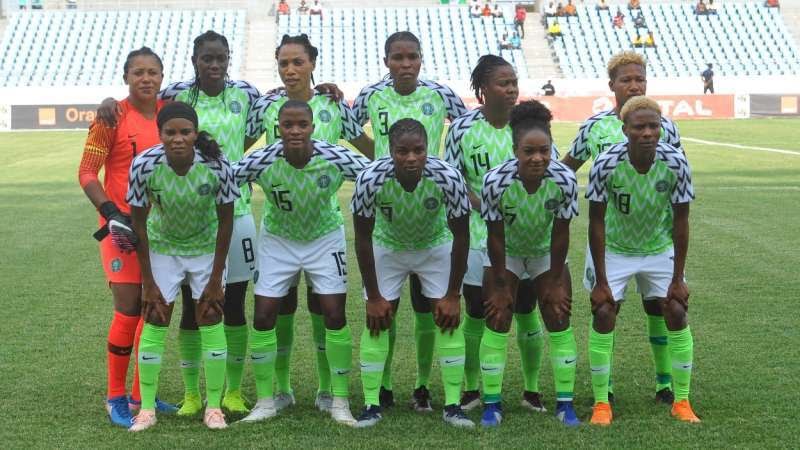 The Super Falcons of Nigeria have defeated the Banyana Banyana of South Africa on penalties to successfully defend the Africa Cup of Nations (AWCON) title in Ghana on Saturday.

Both sides had played in the the group stage of the competition, with South Africa coming out on top, and have stayed unbeaten on their way to the final.

The South Africans were gunning for their first AWCON title in the history of the competition. Their efforts however proved abortive throughout the thrilling encounter which took place at the Accra Sports Stadium. The Super Falcons triumphed in the penalty shootouts which ended in a 4-3 score line.

With Saturday’s victory, the Falcons have won the title nine times out of eleven editions of the competition, and a third time consecutively.