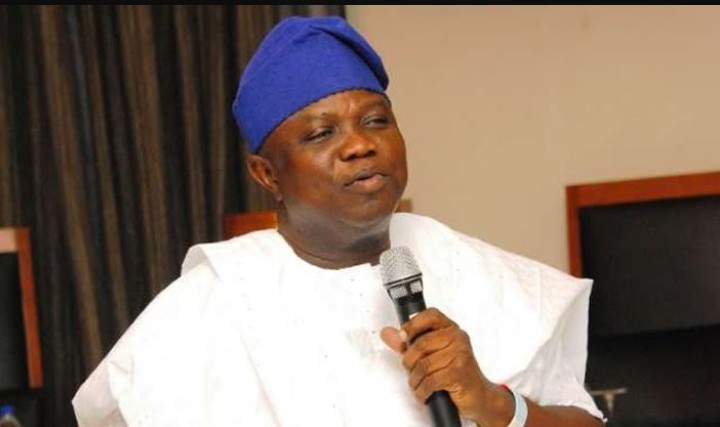 The Lagos state government on Thursday said it has fashioned out workable solutions to ensure free flow of traffic across the state as the yuletide season approaches.

The government said it had resolved to immediately implement some mapped-out solutions to ensure Lagosians can commute across the state with ease during a close-door meeting on Thursday that had key stakeholders of the Ambode led administration in attendance.

The state commissioner for Transportation, Mr Ladi Lawanson said the governor had called for the session to fine-tune strategies for all agencies and stakeholders involved to make implementation so as to ameliorate the traffic situation, and also ensure security of lives and property.

Lawanson said: “What we have done is that we have gotten feedback from men and women who have been on the frontline specifically our LASTMA officials and then the Commissioner of Police was with us as well to give us the perspective of security.

“So most of the issues have been thrown up and we have together as a group strategized on it and we have come up with what we think are solutions to make for better flow of traffic, especially as we enter the ember months and the holiday season.

“Without a doubt, Lagosians we know have been going through some hardship which has been occasioned by the gridlock we have in the Apapa area for which on that one, the Lagos State Executive Council has a solution in sight, all we are going through now is approval process that is required to activate the solution.

“But specific to the free flow of traffic, you can see with me here, I have the Permanent Secretary, Ministry of Transport, I have the CEO of LASTMA and the GM LASTMA and all the senior LASTMA officials and we have come up with solutions that we trust will ensure that there is better flow of traffic especially as we enter the holiday season and Lagosians will start to see the effect of the work that we have done.”

LASTMA chief executive officer, Mr Chris Olakpe, added that about 1,000 officials recently have been recruited by the agency; and that they would be trained and deployed to different roads before the end of the year so as to ensure that various road challenges in the state are addressed.