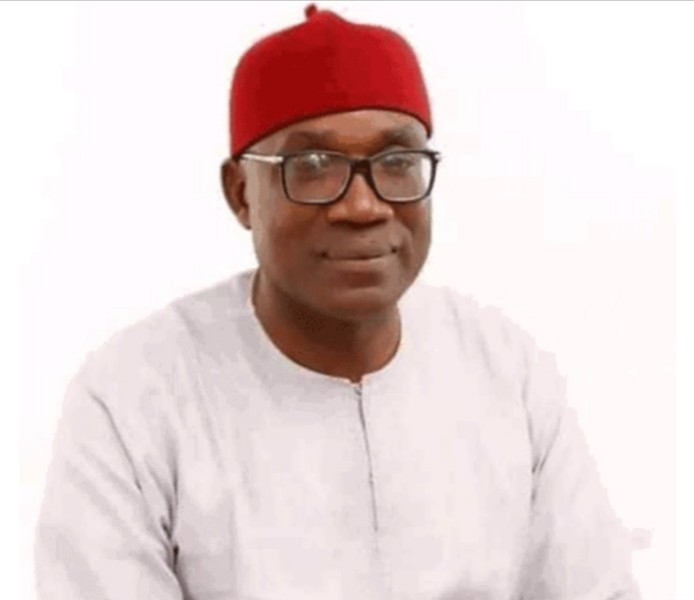 The Cross River State Chairman of the All Progressives Congress (APC), Dr. Matthew Achigbe, and his wife have been named among those killed in an auto crash along Afikpo Road in Ebonyi State on Saturday evening.

At the time of filling this report, the identities of others who also died alongside the chairman in the auto-crash were still unascertained.

However, MERIDIAN SPY reliably gathered that Mr Achigbe was travelling to his hometown in Obubra Local Government Area of Cross River State for a political meeting when the crash occurred.