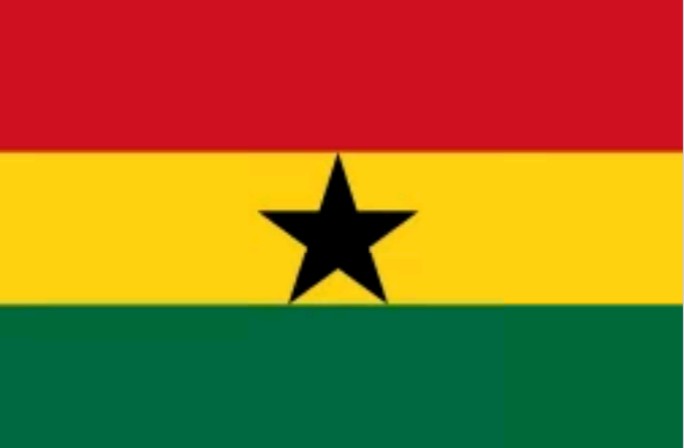 Celebrity and lifestyle blogger, Ronnie is everywhere, known in real life as Aaron Afful, had what many would call an eventful birthday as he received among other things, a $700 (GHC 3,300) gift from director and actor, Mr Van.

The blogger who celebrated his birthday on November 6, treated some of his friends to a private dinner treat in one of the plush hotels in Accra.

Their presence made the birthday celebration a success as they came together to wish him well as well as enjoy themselves.

One of the highlights on the night, was the surprise gift of $700 from actor Mr Van who was happy to see the blogger make waves in Ghana.

An elated Ronnie, after receiving the monetary gift, heaped praises on Mr. Van for his gift and indicated that he was surprised by the gesture since it as not planned.

Mr Van is an actor and creator of the online comedy skit on YouTube titled ‘Araba Attah’.

Ronnie also received a birthday cake from actress Kafui Danku and graced his social media pages with pictures of himself celebrating an addition to his years.