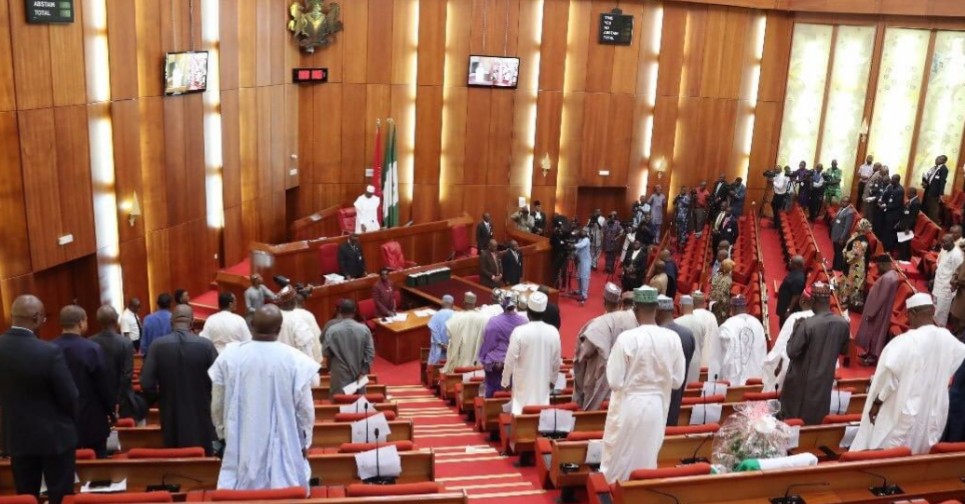 The Nigeria’s senate has adjourned its plenary in order to participate in the 73rd African Parliamentary Union (APU) conference.

The adjournment of plenary was to enable senators attend the conference which would be held at the Economic Community of West African States (ECOWAS) secretariat in Abuja.

Ike Ekweremadu, deputy senate president, made the announcement on Thursday after he took the prayers from the floor of the senate.

The deputy senate president said President Muhammadu Buhari would be in attendance.

“There is an APU conference this week and we, the national assembly are hosting it,” he said.

“Today is the opening ceremony and the president of the federal republic Nigeria will be in attendance. So, we will just take the vote and proceedings and adjourn.”

The APU is a continental inter-parliamentary organisation aimed at bringing parliaments in African countries closer.

The senate will reconvene sitting next week Tuesday.