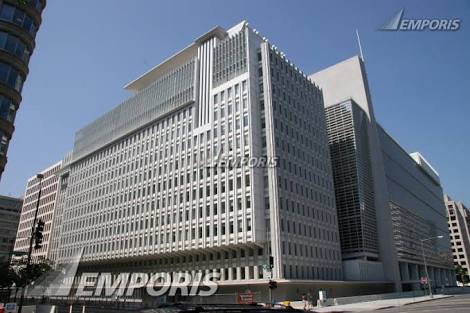 Nigeria has dropped a spot behind on the latest World Bank ease of doing business ranking.

World bank released the report which has the theme‘Doing Business 2019: A Year of Record Reforms, Rising’ on Wednesday.

The World Bank said it tracked 314 reforms by 128 governments across the world.

“Governments have the enormous task of fostering an environment where entrepreneurs and small and medium enterprises can thrive,” said Jim Yong Kim, World Bank Group president.

“Sound and efficient business regulations are critical for entrepreneurship and a thriving private sector. Without them, we have no chance to end extreme poverty and boost shared prosperity around the world.”

According to the report, a total of 107 reforms were carried out in sub-Saharan Africa, a record for the region.

“Nigeria carried out four reforms which included making Starting a Business easier in Kano and Lagos, the two cities covered by Doing Business,” a regional press release by the bank read.

“Getting Electricity and Trading Across Borders also saw reforms in the two cities. In addition, Lagos made Enforcing Contracts easier by issuing new rules of civil procedure for small claims courts, while Kano, in a negative move, made property registration less transparent by no longer publishing online the fee schedule and list of documents necessary to transfer a property.”