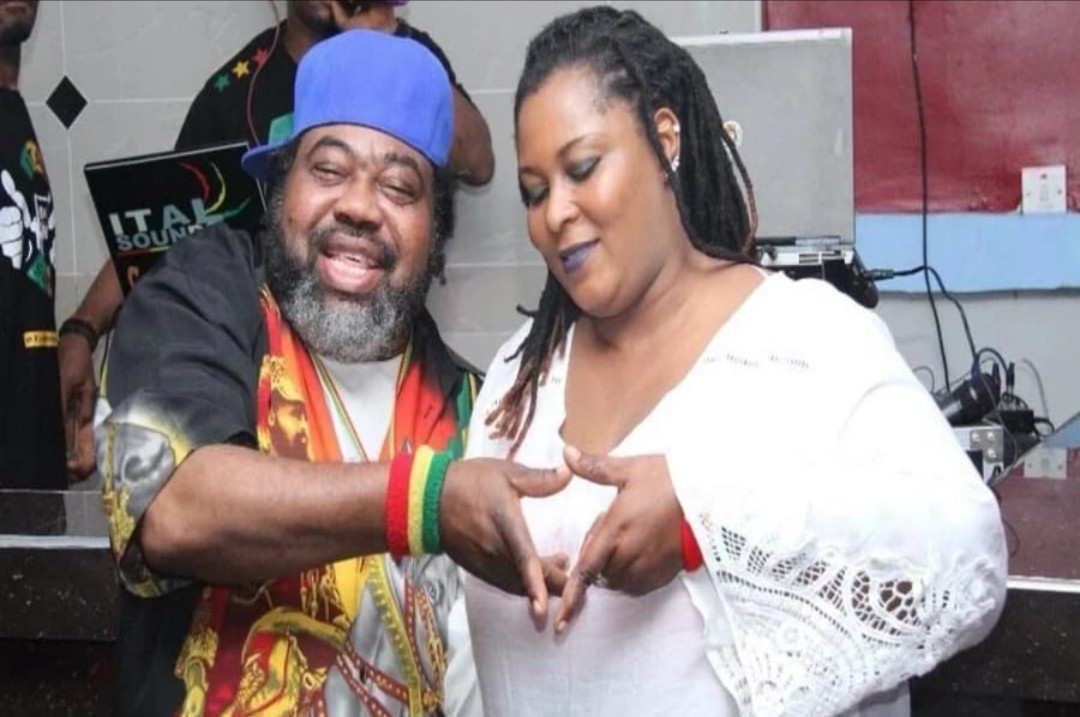 Okedi Efemena, one of the widows of late music legend, Ras Kimono has been laid to rest.

MERIDIAN SPY reliably gathered that Efemena’s remains was laid to rest in At an Cemetery, Yaba, Lagos, on Friday.

Before her death, Okedi, was Kimono’s manager and a prominent member of his music team.

She was the third wife of the late reggae icon.

Efemena had passed away on Sunday, September 23, 2018, exactly three months after the dead of her husband.

Some family members who spoked to our correspondents at the event, described Efemena’s death as painful, surprising and shocking.

Efemena’s remains was lowered into the grave at exactly 10:40 am on Friday, amidst tears and tribute from friends, family members and well-wishers.