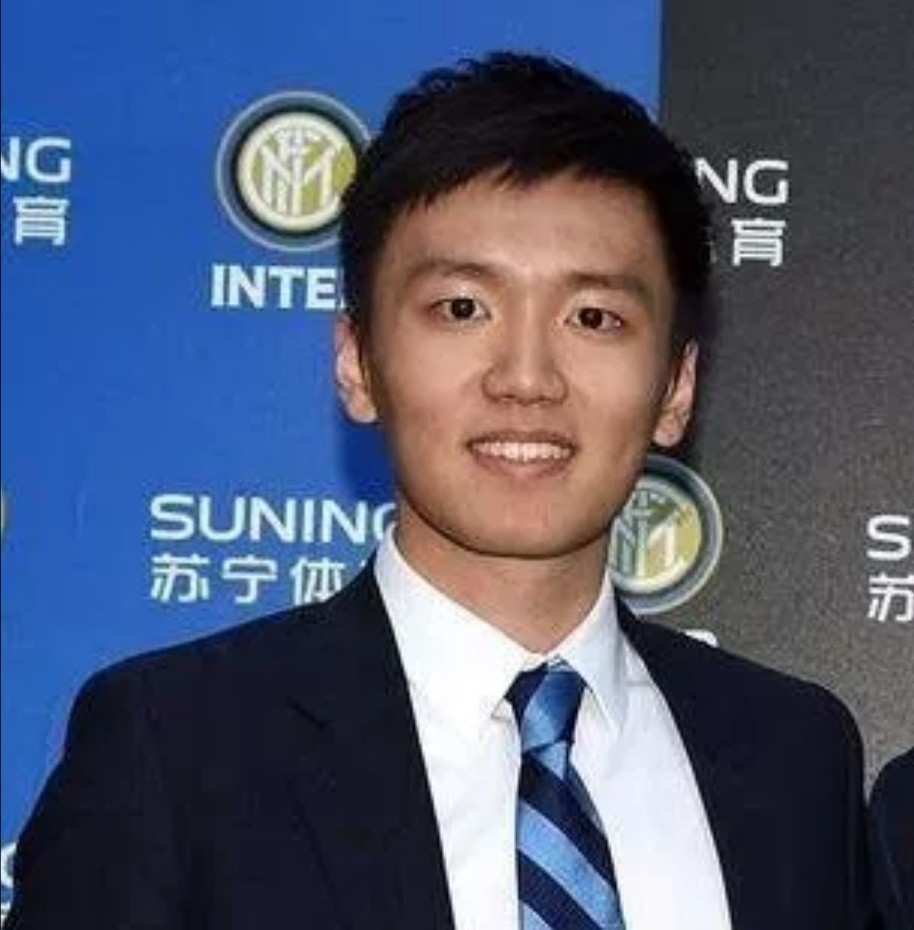 “The club, the employees and the town were waiting for this. Welcome president Zhang,” the club said on Twitter.

The Inter board are scheduled to meet to formally endorse the change later Friday.

Zhang, 26, is the son of Zhang Jindong, head of the Suning group, the electronics and household electrical goods conglomerate with 30 billion euros in annual turnover.

Thohir sold Inter to Suning in 2016, while keeping a 30% holding and staying president until the end of his term.

But Zhang has effectively been running the club since the sale and has given the outfit a new lease of life which saw Inter rise to fourth place in the Serie A last season and celebrate their return to the elite European Champions League.

Inter are currently third in the Serie A table behind Juventus and Napoli.

Zhang has been “running pretty much everything” from financial affairs to the coffee machines, according to Friday’s Repubblica newspaper.

However Zhang has yet to master Italian and left a message on the club’s website announcing “Steven is here,” adding “I am ready. Are you?”