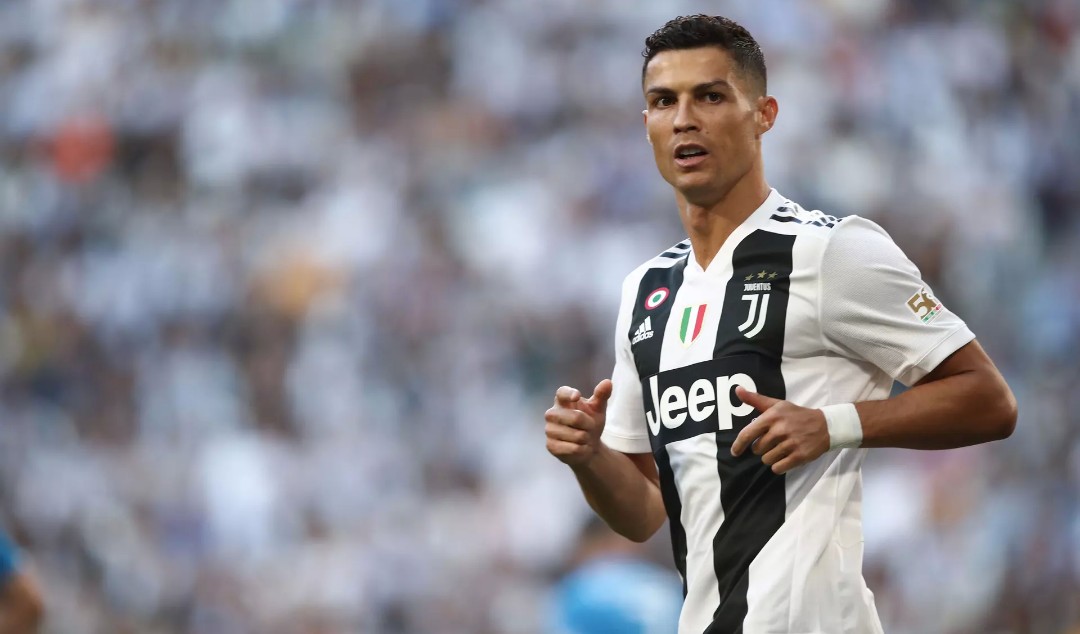 Cristiano Ronaldo attracted a huge crowd as Juventus returned to their team hotel after defeating Manchester United 1-0 in the Champions League.

Ronaldo was the main attraction as he returned to Old Trafford in the UCL clash and fans couldn’t get enough of the Portuguese after the final whistle.

Paulo Dybala scored the only goal to help Juventus secure all three points and sit top of Group H with nine points.

Ronaldo nearly scored against his former club on Tuesday but a brilliant save from David De Gea stopped him.

And supporters showed their appreciation for the striker when Juventus returned to their city centre hotel following the match.

A crowd, appearing to contain both Juve and United fans, gathered to greet the victorious side with many attempting to grab a quick autograph or selfie.

Ronaldo waded his way through a mob of people in the hotel reception as he headed for bed, and is obviously still a huge draw for United fans despite leaving the club nearly a decade ago.