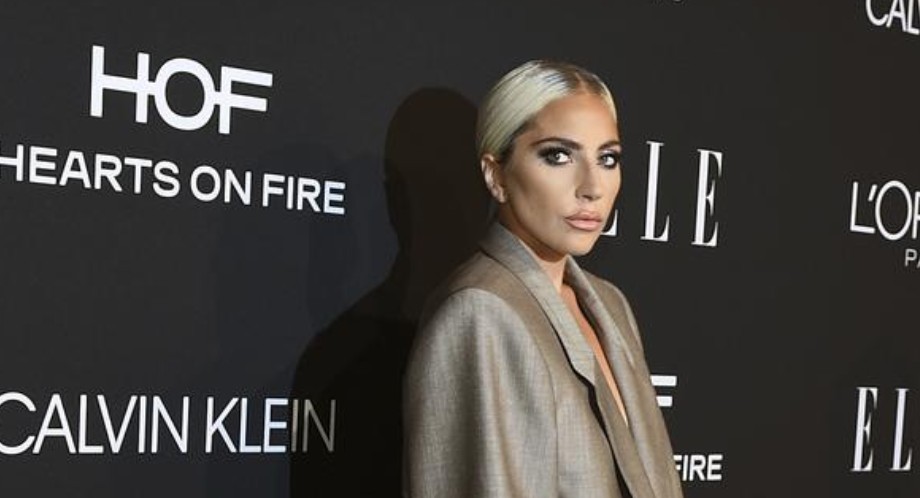 The 32-year-old singer was first reported to be engaged to the CAA talent agent – whom she has been dating since the start of 2017 – in November last year, and now, almost a year later, she’s finally confirmed the happy news.

On Monday night, the star gave a speech as she was honoured at the Women In Hollywood Awards, hosted by Elle magazine in Beverly Hills, where she referred to her longtime love as “my fiancé”.

According to sources, the ‘Million Reasons’ hitmaker was also wearing a pink diamond ring on her ring finger during the event, which she has also been seen showing off at the Grammy awards earlier this year, as well as during the press tour for her new movie ‘A Star is Born’.

Gaga – who was previously engaged to actor Taylor Kinney before calling it quits in 2016 – has remained largely private about her relationship with Christian, 49, but previously gushed about the hunk whilst on stage last year.

She said at the time: “When I went backstage, Christian was by the stairs making sure I was OK. The best part about being in love with someone is having them there to catch you if you fall.”

And in Gaga’s documentary, ‘Gaga: Five Foot Two’, the star explained that she often asks Christian, as well as the other members of her family, for advice when it comes to her career.

She said: “It’s not just about it being my boyfriend. I ask that of many people in my life, and my family, all the time.

Previously, sources stated that the pair had been “totally inseparable” ever since they were spotted getting cosy at a Kings of Leon concert in January last year.