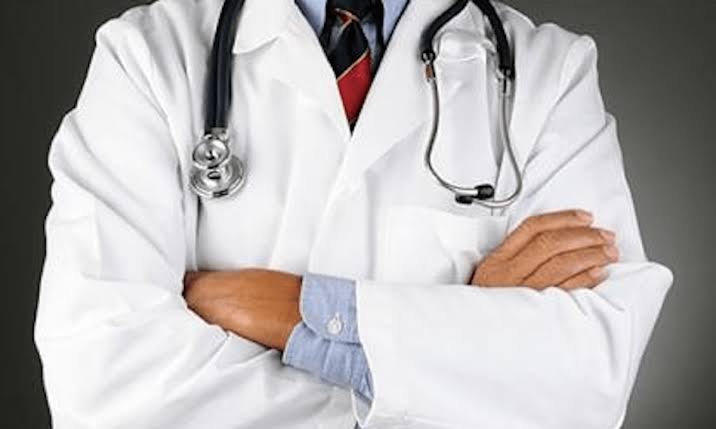 Two doctors have of complications from coronavirus in the nation’s capital, Abuja.

The Federal Capital Territory Administration (FCTA) confirmed this in a statement issued by Anthony Ogunleye, the Chief Press Secretary to the FCT Minister, on Tuesday.

Ogunleye said a female doctor with the Gwarimpa General hospital, passed on two weeks ago while a private medical doctor died last week.

“Since the first case of COVID-19 was recorded in the FCT on March 27th, 2020, a total of 4 doctors working in both public and private hospitals have regrettably succumbed to the disease,” the statement partly reads.

“The latest, being a female doctor from Gwarimpa General hospital, who passed on two weeks ago and a private medical doctor over the last one week.”