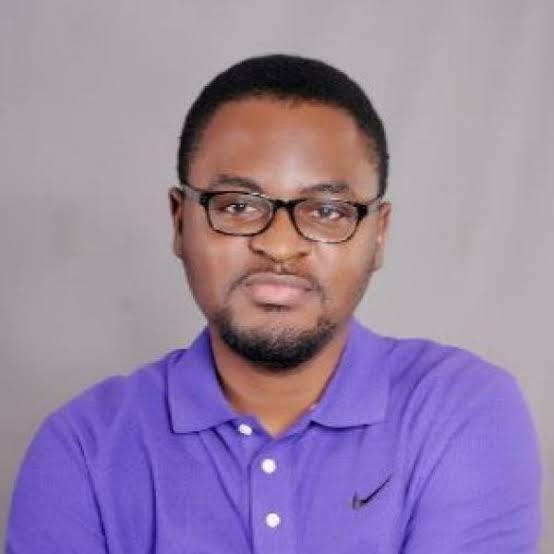 Chioma is having troubles with her mother-in-law. I know because she made it headline news on her social media page. She does not share her concerns with the other party in the nuptial contract or with a trained counsellor, but with aliens on social media who are sweating on the treadmill of their own problems and who have no understanding of the situational context.

Hear Chioma: ‘’It has been uncomfortable living with my mother-in-law. She insists I do my husband’s laundry which I never did even while we were dating and in our first few years of marriage. My husband’s laundry has always been done by dry-cleaners. Beyond this, I feel policed in my own house; like I am working on egg shells. I do not know how to talk to my husband about it. Please I will appreciate your advice on how to deal with this problem. I will be reading comments.’’

Social media could end marriage as we know it. It has become the stranger in the bed of matrimony. It is the third wheel on which some spouses unload their marital problems, but which most times complicates them. A husband goes on a philippic on social media on how women are unfaithful because he suspects his partner is cheating, and a wife flies ‘the men are scum’ trope because she suspects her spouse has a side chick – to the entertainment of strangers who do not give a hoot.

I recall the case of a certain man who went on a social media joyride, revealing lewd details of his wife. The marriage ended in divorce.

I think marital differences become irreconcilable when social media is invited to bed. The internet never forgets. Really, we live in a society where marriage counsellors are mostly pastors without training and who lack competence to advise anyone on marriage. Biblical prescriptions often counselled by pastors – of ‘’wife submit to your husband and husband love your wife’’ – are flawed and vacant of real-life solutions.

So, most people turn to social media to vent about their marital challenges and seek answers from strangers – without vicarious experience. But every marriage experience is unique. As faces are different, so are the problems. It is not one size-fits-all. The prescriptions for marriage A could be lethal for marriage B. I believe every marriage must work out its own salvation, and in the event peace becomes the Holy Grail in the union, there is the exit door which is as wide as the entry door. Marriage should not be a life sentence with hard labour. But fundamentally, salvaging it should be primary.

Here is what Perspectives of Troy Counselling Centre, a counselling and mental health centre in the US, says on social media and marriage statistics.

‘’A recent study from Boston University revealed that non-social network users were 11.4% happier in their marriages than couples who frequently used social media. Heavy users were 32% more likely to contemplate leaving their spouse. The study also suggested a possible correlation between the number of Facebook users in a state and the divorce rates for the area. States with a higher increase of Facebook users showed similar increase in divorce rates.

Another study in Great Britain showed that close to 25% of married couples argued at least once a week because of social media use, and 17% fought daily over something they found about their spouse online. 20% of respondents reported that they fought with their spouses on Facebook, and nearly half said they secretly logged into their spouse’s accounts.’’

As a matter of fact, social media removes from a union exclusivity – a key ingredient for a congenial relationship — when spouses elect to communicate their problems to amused aliens online instead of thrashing out issues with their partners. I read on Twitter on Saturday of a certain lady who was regaling her followers with details of incidents in her marriage to which she admitted her husband was absolutely unaware of. Communication is the lifeblood of marriage. But when primary communication is relocated outside a relationship, the union becomes eviscerated of emotion.

Why should your spouse become aware of your challenge on social media – and it is not that you ever communicated it to him/her in any way before?

I spoke briefly to Marriage Matters International on social media use and marriage, and here is what the counselling centre says: ‘’I would advise couples not air their dirty linen in public, it is very unhealthy; it complicates the situation, rather they should share testimonies to encourage other couples. Couples should seek professional help if they are having challenges in their marriage.’’

Keep your marital business off social media. A wrecking marriage is salvageable with social media uninvited.