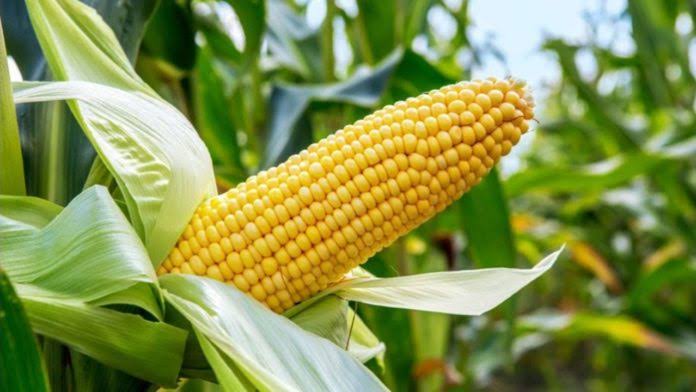 Farmers under the aegis of Association of Farm Settlers in Oke Ogun area of Oyo State has alerted Nigerians to expect scarcity of maize in 2021 which is days away.

The farmers explained that failed flood forecast and lack of government input in agriculture would lead to scarcity of maize in the new year.

The association gave the warning at its emergency meeting held in the Iseyin area of the state.

The meeting was convened to address the plight of maize farmers in the state.

According to a communique signed and issued by Alabi Kazeem, the association’s Chairman, in Ibadan on Sunday, the group claimed its members had immediately taken loans from commercial banks and private individuals to cultivate maize following a weather forecast that predicted adequate rainfall as from October.

“Many of our members have decided not to plant maize again because of the low and unstable rainfall. When they heard about the government’s forecast through the meteorology department as well as the rigorous campaign by Oyo State Ministry of Environment and Water Resources that there would be lots of rain towards the end of October and November, they looked for funds to plant maize,” the statement read.

“It is very unfortunate that the failed forecast led to a staggering loss to our members; they lost millions of naira in bank loans and borrowings from family and friends to plant maize. Many cannot even pass by their farms to see the withered maize farms; we are so hurt by this occurrence.

“Inasmuch as we are not blaming the federal and state governments for issuing flood alerts to safeguard lives and property, including those of farmers, we are using this opportunity to appeal to them to support us. Our members have been pushed from pillar to post in a bid to repay loans they took from banks and individuals.”