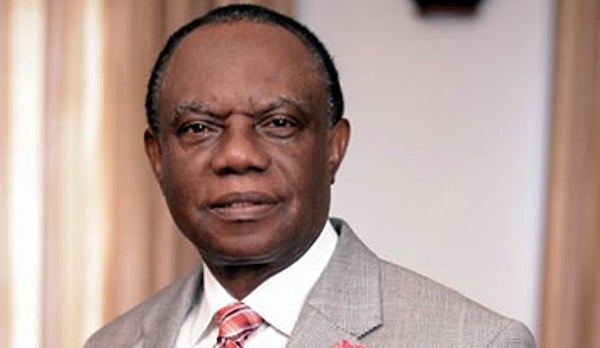 The Pentecostal Fellowship of Nigeria (PFN) urged the Federal Government to stop the victimisation of individuals who sponsored the #EndSARS protests in the country.

Rev. Felix Omobude, PFN President, made the call in a statement on Saturday, while appealing to the government to deal with the crisis in a more conciliatory style rather than confrontation.

Omobude also condemned the freezing of bank accounts of people linked with the protests, adding that the Central Bank of Nigeria (CBN) should not give the impression that they are acting in furtherance of a different agenda.

“PFN recognises the right of the Central Bank of Nigeria to oversight functions on movement of funds within the banking system, it is important that they do not go overboard or create the impression that they are acting in furtherance of a different agenda.

“While the PFN will not support any act of criminality, it is of the view that given the range of issues thrown up by the protests, what is required in its resolution is more tact and wisdom.”

The PFN President further urged the government not to be unmindful of the challenges of economic downturn and unemployment, especially among the youth, exacerbated by the COVID-19 pandemic, increase in the price of essential items and worsening level of poverty among millions of Nigerians.

Nigeria officially slid into its worst economic recession in over three decades.

GDP figures released on Saturday by the National Bureau of Statistics (NBS) showed the nation recorded a contraction of 3.62 percent in the third quarter of 2020.