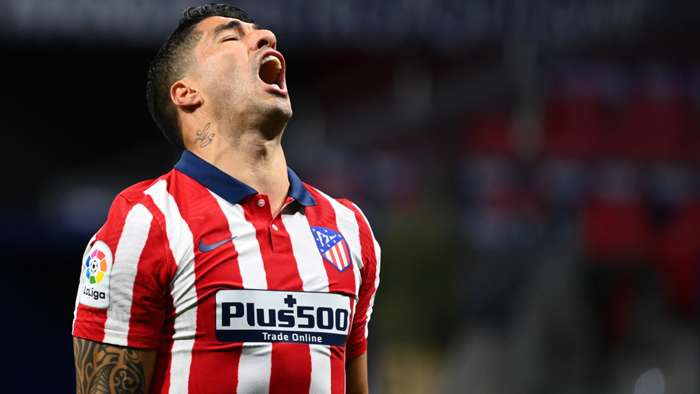 Goal.com reports the forward tested positive on Monday but showed no symptoms for the following 48 hours.

There were hopes that Suarez’s result was a “false positive, and that further testing would see him cleared of having caught the pandemic virus”.

However, a second test carried out on Wednesday confirmed that he remains infected, hence, was ruled out of both Saturday’s Liga clash and Atletico’s subsequent Champions League meeting with Lokomotiv Moscow midweek.

The result robs Suarez of the chance to face his ex-employers for the first time since moving across La Liga at the start of the 2020-21 season, having been declared surplus to requirements by new Barca coach Ronald Koeman.