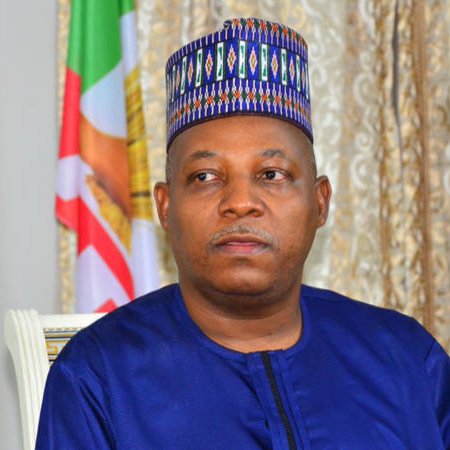 The All Progressive Congress (APC) has named Kashim Shettima, Senator representing Borno Central, as Chairman of the Campaign Council for Cross River North Senatorial by-election scheduled to hold on December 5, 2020.

This was made known in a statement issued by the ruling party via its verified Twitter handle on Sunday.

“Other members of the council are:

“The Campaign Council will be inaugurated November 18 by 2pm at the Party’s Secretariat.”