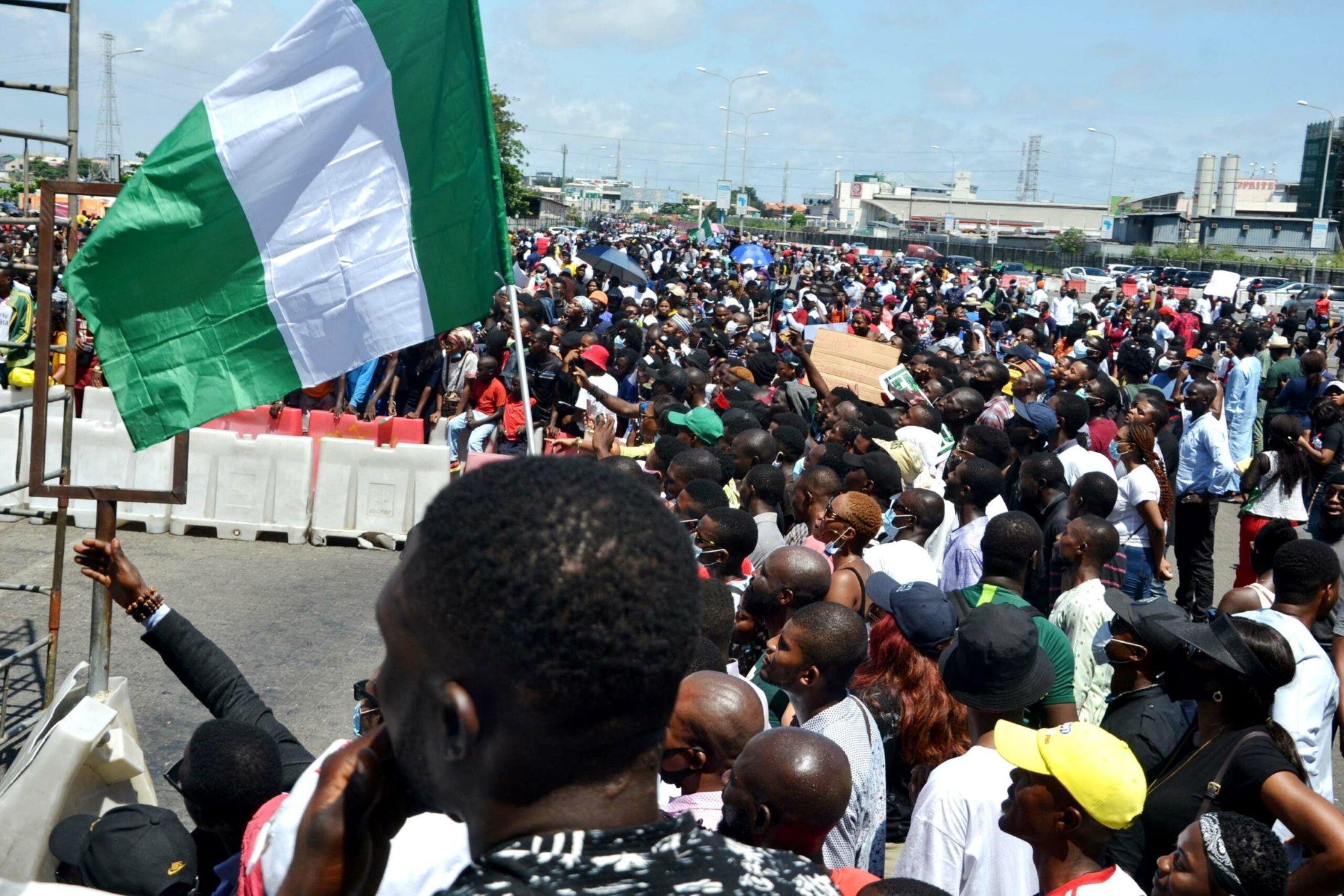 Less than a month after security operatives opened fire on peaceful protesters at Lekki Toll Gate in Lagos, the Nigerian Army has denied being aware of the extension of curfew time by the state government before intervening to disperse the protesters.

Recall the Lagos State Government had on October 20, 2020 announced a curfew scheduled to begin by 4pm to curtail the violence that broke out during the ENDSARS protest. Hours after the curfew time was adjusted to 9:00pm.

While the curfew was yet to take effect, some officers cladded in military uniform had allegedly opened fire on peaceful protesters demanding police reforms. But shortly after the tragic incident, the Nigerian Army denied its personnel were present at the scene of the shooting.

Weeks later the Nigerian Army turned around to admit its personnel were indeed present at the scene of the massacre but never shot at the protesters.

But appearing before the Lagos Judicial panel on Saturday, Ahmed Taiwo, an officer of the Nigerian Army, said the Army was not informed of the new curfew time, adding that it only intervened hastily upon request from the state government to restore law and order.

“The situation was so dire and they wanted everyone off the streets. If you like, sleep in your office; if you like, stay at home if you are near your house, but get off the streets and let us deal with the criminals and hooligans,” Taiwo said.

“Be that as it may, the Nigerian army deployed immediately to forestall further violence and loss of lives.”