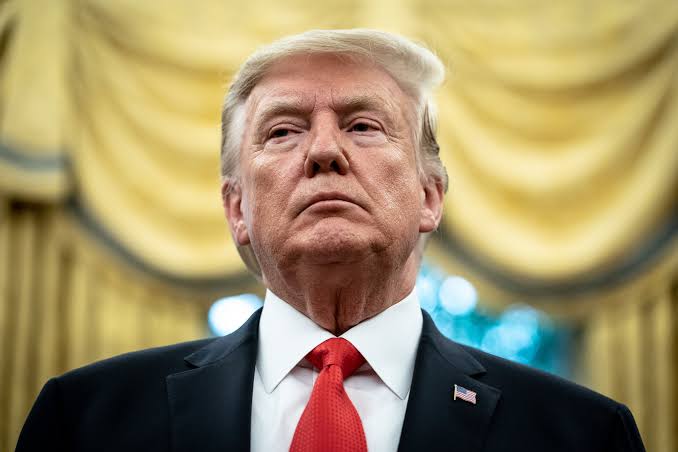 “There is no evidence of compromised ballots or corrupt voting systems in the United States presidential elections,” senior US federal and state election officials said in a statement on Thursday.

“The November 3 election was the most secure in American history.”

But Trump who has continued to harp that the election was marred with irregularities, took to his Twitter handle on Friday to renew his call for the election results to be delegitimized.

He accused rival Democrats of both hypocrisy and, seemingly, of finding ways to bypass security measures his administration had put in place.

“For years the Dems have been preaching how unsafe and rigged our elections have been. Now they are saying what a wonderful job the Trump Administration did in making 2020 the most secure election ever,” he wrote.

“Actually this is true, except for what the Democrats did. Rigged Election!”

In another tweet, the president wrote, “Heartwarming to see all of the tremendous support out there, especially the organic Rallies that are springing up all over the Country, including a big one on Saturday in D.C. I may even try to stop by and say hello. This Election was Rigged, from Dominion all the way up & down!”

Continuing on Friday morning, Trump tweeted, “700,000 ballots were not allowed to be viewed in Philadelphia and Pittsburgh which means, based on our great Constitution, we win the State of Pennsylvania!”