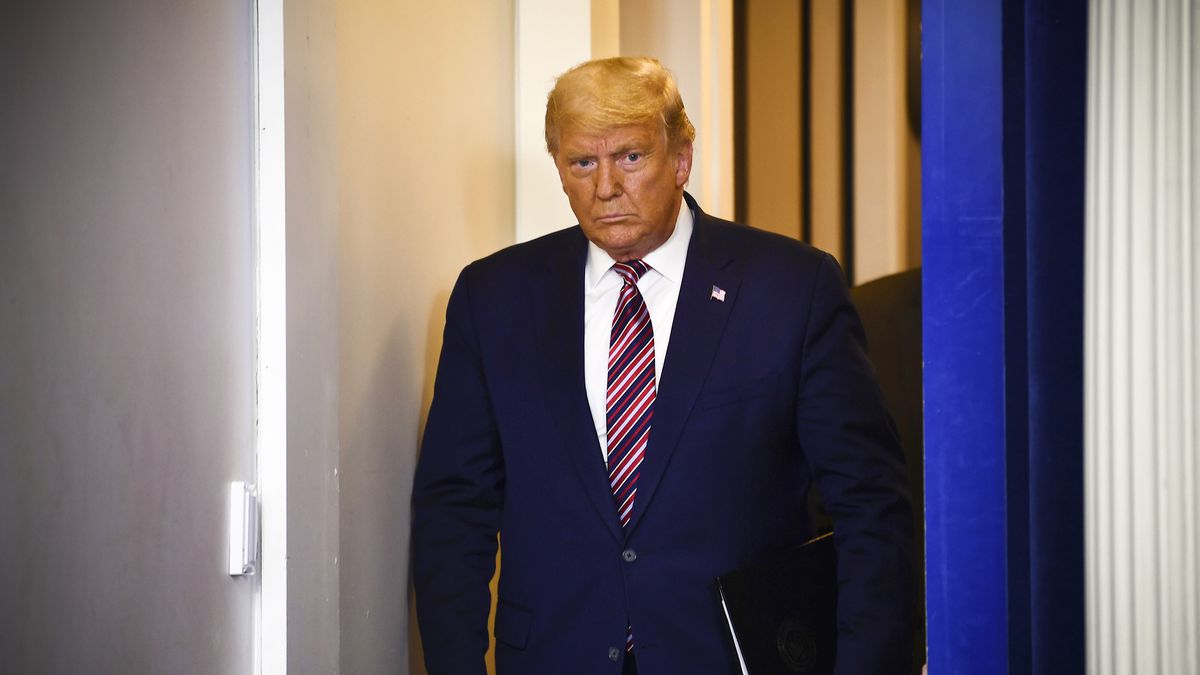 Joe Biden, Democrat candidate in the election, was projected as the winner of the polls after securing 290 electoral college votes against Trump’s 217.

While the incumbent President is yet to come to terms with the outcome of the polls, the election officials said “there is no evidence of compromised ballots or corrupt voting systems in the United States presidential elections”.

“The November 3 election was the most secure in American history,” senior US federal and state election officials said in a statement on Thursday.

This, however, came hours after Trump once again cried foul, retweeting a baseless claim that an election equipment maker “deleted” 2.7 million votes for him nationwide.

“There is no evidence that any voting system deleted or lost votes, changed votes, or was in any way compromised,” said the statement issued by the Election Infrastructure Government Coordinating Council, a public-private umbrella group under the primary federal election security body, the Cybersecurity and Infrastructure Security Agency (CISA).

“While we know there are many unfounded claims and opportunities for misinformation about the process of our elections, we can assure you we have the utmost confidence in the security and integrity of our elections, and you should too,” the statement read.