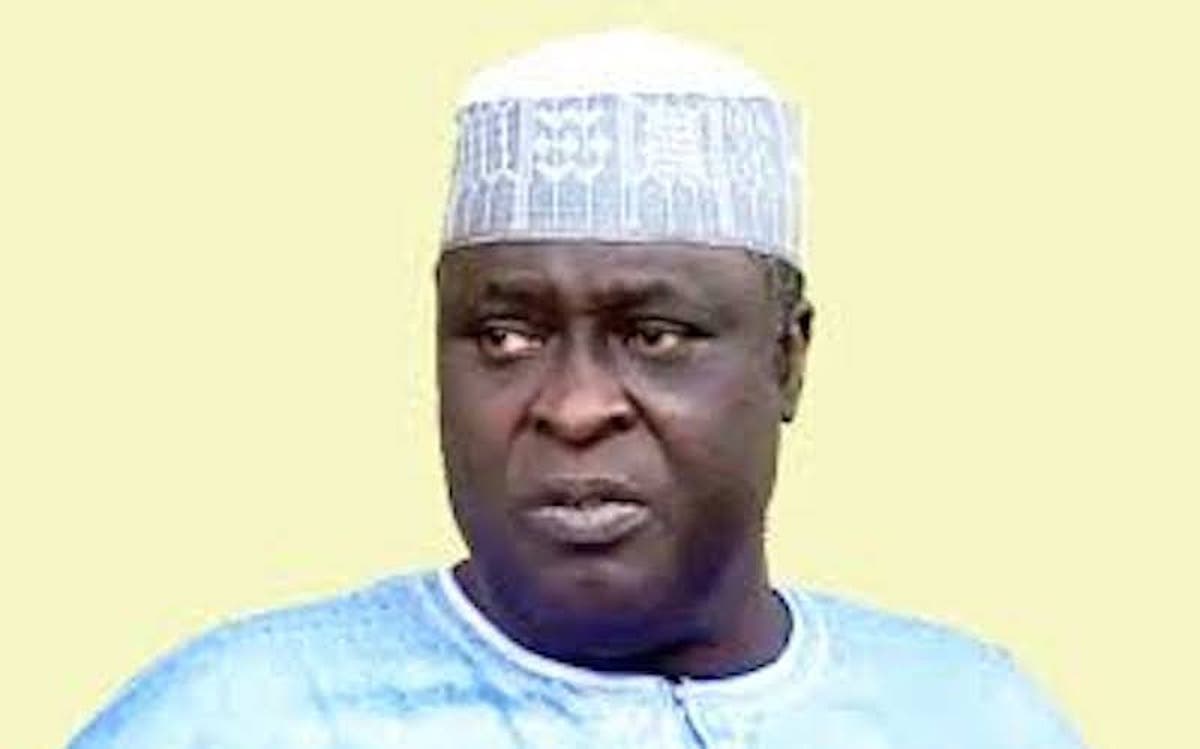 Tafa Balogun, a former inspector-general of police, has appealed to police officers in the country to return to their duty of securing lives and property in the country.

Recall that many police stations were torched and some personnel of the force were killed and maimed in the violence that erupted during the ENDSARS protest in some part of the country.

Since the crisis ended, some police officers were yet to resume their duties for fear of being attacked by mob.

But Balogun, in a statement on Thursday, urged the officers to put the past behind them because their concerns are currently being handled by police authorities and the Federal Government.

“I urge all members of the Nigeria Police Force in our country to return to their duty posts and continue to provide the much needed security to our dear country, Nigeria; not minding the recent brutal attacks, arson, and acts of intimidation against the Police,” the ex-IGP noted.

“The Nigeria Police remain the first line of Internal Security as guaranteed by the Nigerian Constitution. Therefore, it behooves all and sundry not to betray the spirit of the Constitution.

“I sincerely appeal and urge all my brothers and sisters in the Police Force to put the past behind us as the Federal and State Governments, as well as the police authorities, are positively and aggressively addressing the unprecedented provocative attacks on the police institution. We all love you.

“Please, once again, I appeal to all of you to return to duty without further delay.”