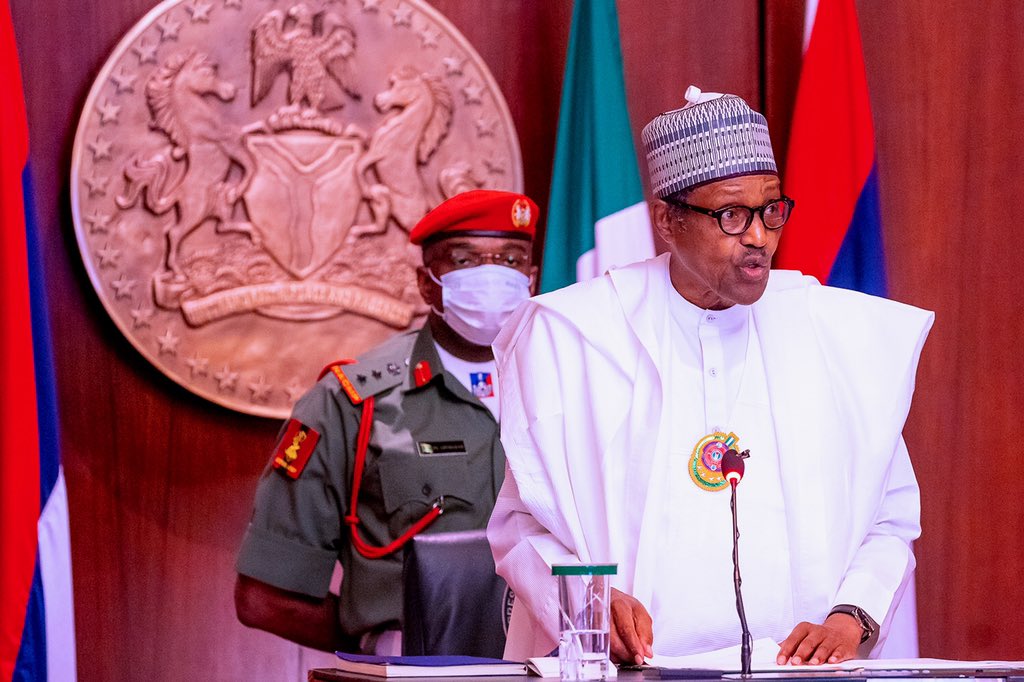 The scheme is aimed at harnessing the full potentials of the vast arable lands in Nigeria, empowering small Holder and large Scale Farmers and mechanize, support the drive for Food and Fiber security while assisting in diversifying the nation’s economy, improving household incomes and enhancing revenue mobilization and generation nationwide.

The Presidency disclosed this in a statement on Tuesday, noting that the NYFS will spur greater youth interest in farming.

“NALDA is being resuscitated after close to 20 years of abandonment.”