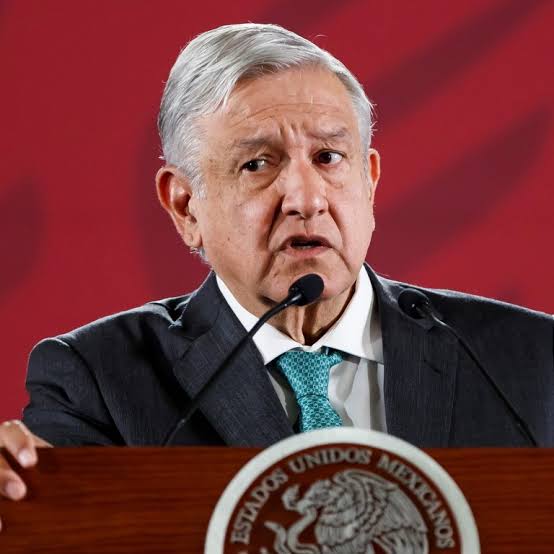 Andres Manuel Lopez Obrador, Mexican President, has frowned at congratulations pouring in for Joe Biden, Democrat candidate in the United States presidential election, as he get set to become the 46th president of the country.

Biden is the projected president-elect, the Associated Press (AP) news agency and other media outlets said on Saturday.

CNN had even gone as far as referring to the former US vice president as ‘President-elect’ after he passed the 270 threshold needed to win the election.

However, while refusing to concede defeat to Biden, Donald Trump, the incumbent US President, vowed to challenge the results in court.

Obrador however, told reporters on Saturday, he would wait for “all legal issues” in the US presidential election to be resolved before congratulating the winner.

“We have a very good relationship with the two candidates. President Trump has been very respectful with us and we have reached very good agreements, and we thank him because he has not interfered and has respected us. And the same goes for Biden.”