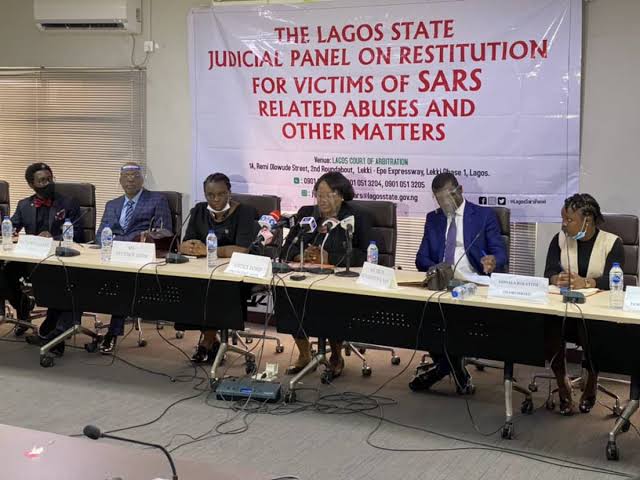 The Cable reports the panel is saddled with the responsibility of investigating cases of brutality and human rights violations committed by operatives of the disbanded special anti-robbery squad (SARS), among other cases of abuses.

At its sitting in Lekki on Friday, the panel obtained footage of the incident from the Lekki Concession Company (LCC).

Doris Okuwobi, the chairperson of the panel, granted approval for the footage to be played after hearing from counsels.