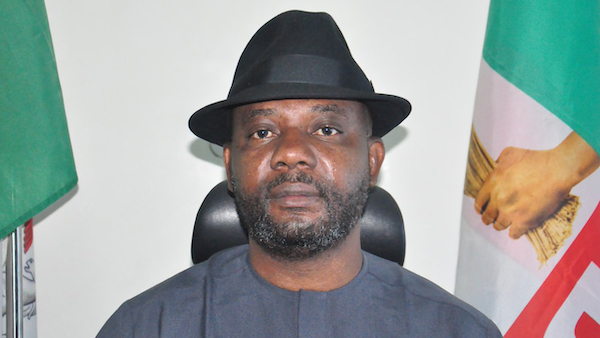 The All Progressive Congress (APC) has expressed optimism of retaining the presidency in 2023 despite the shooting of peaceful protesters allegedly by security operatives and widespread violence that took place during the ENDSARS protests.

Yekini Nabena, APC Deputy National Publicity Secretary, in a chat with journalists, said despite the current security situation, the ruling party still stand a chance for the presidency in 2023.

Nabena, however, said the government is currently focused on a total reform of the police force which is part of the legitimate demands of the ENDSARS protesters.

“I don’t think so, how many people have been confirmed dead or their bodies in the mortuary based on the analysis and censors taken so far on the Lekki toll gate massacre?” he said.

“You see, we also have to look at the political tune under this. Everything must not be about politics though. Yes there was a genuine demand for police reform but at this point, allowing politicians to come in with hoodlums to cause a crisis is the adverse effect of it.

“The issue we should be looking at now is how the government can reform the police completely. You know SARS is just a name.”