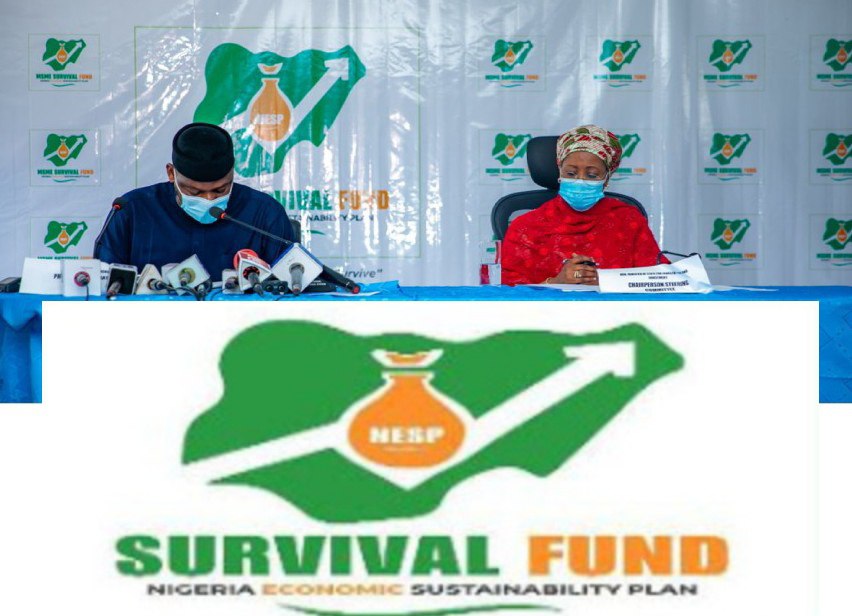 The Federal Government has begun the payment of N30,000 grants to 330,000 artisans across the country.

Laolu Akande, Senior Special Assistant to the Vice President on Media and Publicity, disclosed this in a statement on Tuesday, noting that the payments were being made to sets of verified beneficiaries of the Artisan Support Scheme (ASS), a track under the Micro, Small and Medium Enterprises (MSMEs) Survival Fund.

“They form the first batch of applications for the scheme submitted between October 1 and October 10.

“The President asked his deputy, Vice President Yemi Osinbajo, SAN, to head the committee which produced and is overseeing the implementation of the plan.

“Under the ESP, the Survival Fund is generally designed to among other things, support vulnerable MSMEs in meeting their different obligations and safeguard jobs in the sector.”