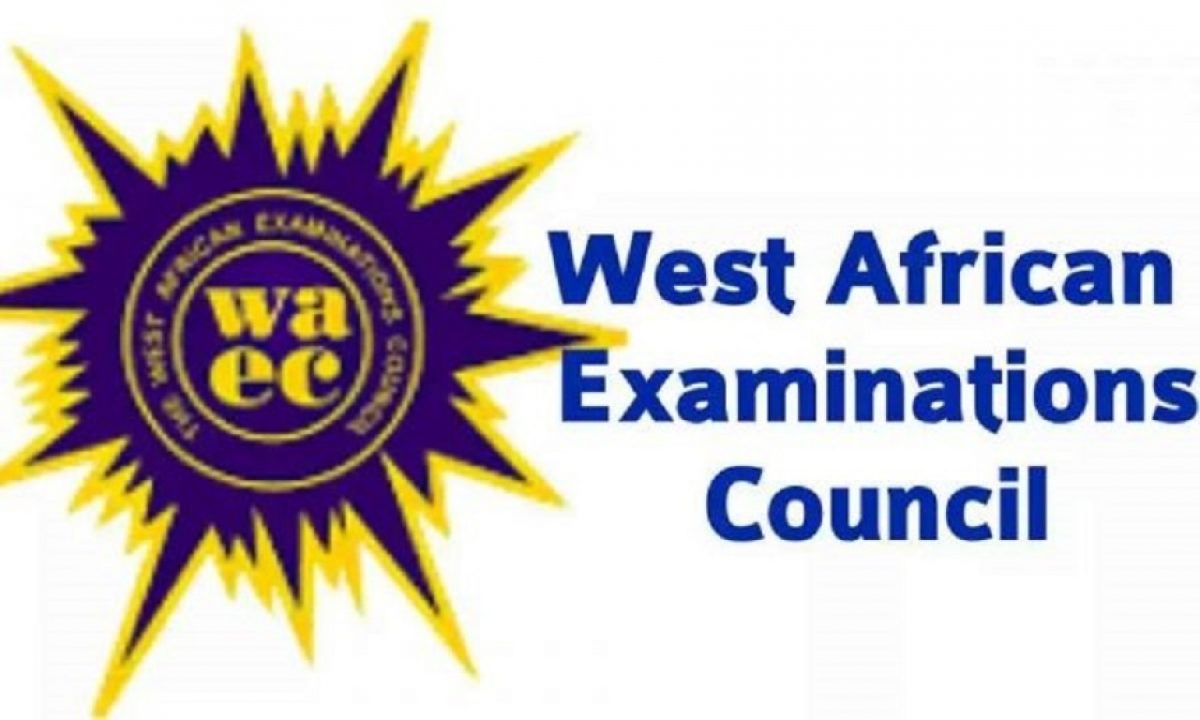 The release of the 2020 West African Senior Secondary School Certificate Examination (WASSCE) results has been postponed till next week.

The West African Examinations Council (WAEC) who had on September 14 announced that it would release candidates’ results in the next 45 days.

However, in a statement via its official Twitter handle on Wednesday, said the postponement of the release of the results was due to curfew imposed on some states to prevent further unrest in the country.

It added that the specific date would be announced soon.

“WASSCE SC 2020 Results Release Date: Dear candidates, the Council had planned to release the results today in fulfillment of our Project 45 but due to the curfew imposed last week, it had to be postponed till next week,” WAEC wrote.

“The exact date will be made known soon.”